Joe Biden has been struggling to capture the hearts of voters across the country, being quite possibly the weakest choice and yet somehow being chosen to go head to head with the rising threat of fascism.

Scandal after scandal have rocked his campaign, the latest being the leaked images of his son Hunter with a crack pipe. While his team was up in arms, ready to damage control, they were actually stunned to find that it actually helped his image.

Despite Facebook, Twitter, and Google coming out in full support and doing everything they could to suppress and cover up the story, so far it's only made everything better for Biden. His approval ratings now are higher than they've ever been. He might actually win the election now.

Hunter Biden smokes crack? Hell yeah. I'd vote for him. Hunter Biden can be my president any day. He smokes crack, AND fucks prostitutes? That's the kind of guy we need running our country. So tired of all these crusty old white dudes that probably don't even got any hoes on their dicks.

"Listen here, jack. Smoking crack is rad as hell. Every American should be able to smoke crack like my son Hunter." Biden said, taking a firm stance on the issue once the images leaked.

The only flaw seems to be that it isn't actually Hunter Biden running for president, it's Joe. And Joe has had signifiantly fewer hoes on his dick, and we've never even seen him smoke crack. I feel like Trump and Biden should smoke crack and then fight it out, and whoever comes out on top can be the president until a different crackhead comes along that can kick the current president's ass. Just like how they do it on the streets.

Reject the flawed electoral college system, and return to crackhead fistfights to determine who leads a country. Just like our forefathers intended it.

The race for the presidency has been extremely tight, and we still have no idea which of the two was able to commit voter fraud more successfully. It could be 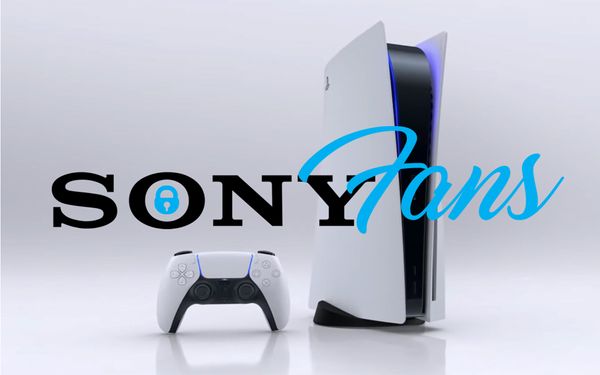 The hype for the next generation of consoles has been ramping up. PS5 and Xbox Series X are on their way, and both console makers have been making preparations for