It’s official. Bernie Sanders has dropped out of the 2020 race for president, and has cleared the way for Biden to take the nomination. The Vermont senator announced Wednesday that he would be suspending his campaign, after a critical urge to take a piss.

“Sorry guys, I gotta go take a piss. We’ll try this again next election cycle. I really can’t hold it anymore, I tried. But I really gotta go piss. Like now.” Bernie said at a press event, dancing in place a little, before briskly exiting the stage and heading for the nearest men’s room.

The Vermont senator refused to take any more questions, and insisted that we allow him to piss when we followed him into the men’s room. He stood really close to the urinal so we couldn’t see anything, but the piss stream noises persisted for quite some time. When we tried questioning him some more, he began to whistle a happy, cheerful tune.

He was still pissing when we left, and some theorize that he is still in that men’s room pissing to this very day. With Sanders out of the race, the path to the nomination has opened up for Biden, who no longer feels the urge to piss since he passed away long ago.

How Biden will do against Trump remains to be seen, but what we can be absolutely sure about is that there will be a strong surge of gun sales for absolutely no reason in particular this year.

Our condolences to all of the Bernie supporters out there. Be sure to drink plenty of water so your piss retains its healthy, pale yellow hue. 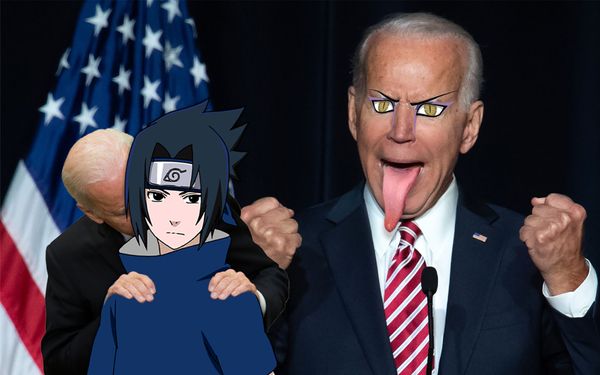 The race for the presidency has begun heating up. Hidden Leaf Village senator Bernie Sanders has fallen in battle, opening up the path to the nomination for Joe Biden. While 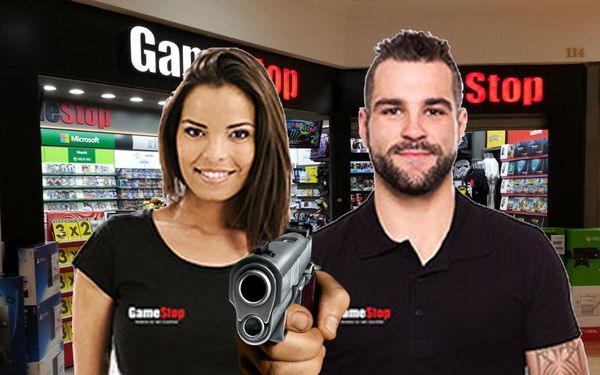 The COVID-19 pandemic has changed the way our world works, in a lot of ways. There’s been a big shift towards online shopping, delivery drivers have started doing