And they’re super old, so like back then no one cared about this shit. None of them put any effort into this. In Japan, they make this stuff on calculators. You know how in America they teach kids how to make picture frames out of macaroni? In Japan they built fucking computers and shit. Didn’t you ever watch Yu-Gi-Oh? That’s how life is in Japan. Kids are like ten, they get off school, go home, and build a fucking augmented reality card game machine. 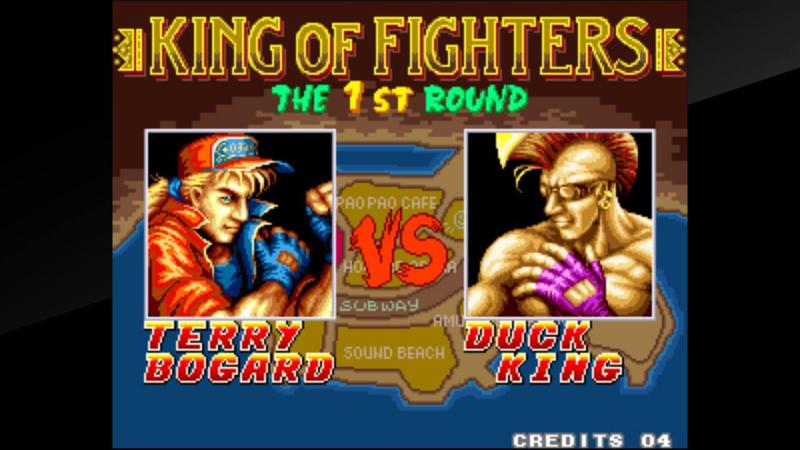 This fucker is named “Duck King”. Duck. King. What the fuck kind of name is that? For a fighting game? That’s not a cool name. That’s a stupid name. This game is stupid. And he’s not even a real duck.

Considering that almost no one has ever gotten drunk at a college party and said “Hey, let’s play some Fatal Fury”, it’s also really plain to see which of the two successors went on to be the timeless classic and which of them was “it was good for its time”-zoned. You never want your game to be “good for its time”. Short guys with small penises are “good for their time”, but now their wives are getting alimony while they fuck big black dudes. Wild how the video game industry is always changing like that. 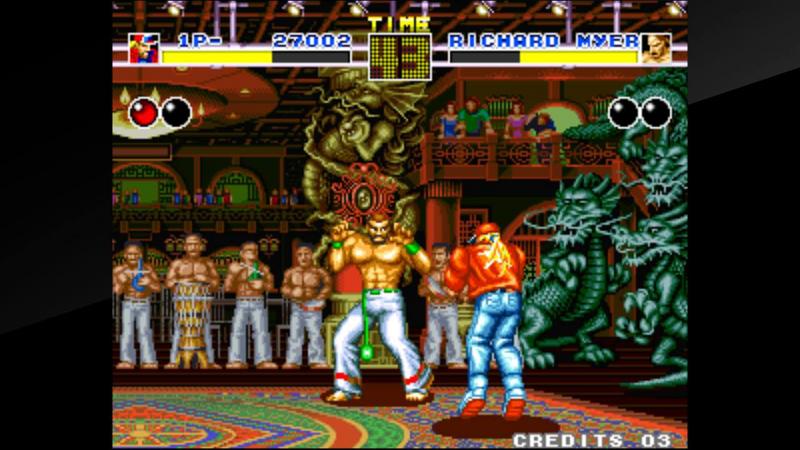 Where Street Fighter II went on to add more impressive rosters and focus on the multiplayer aspect, Fatal Fury went for the single player experience mostly. Each fight is carefully designed, each opponent requiring a certain strategy to defeat. Things are slightly more dynamic, with the enemy fighters being able to interact with their environments or alter their fighting styles as fights go on.

The levels have two lanes to them, so fighters will be shifted from the foreground to the background over the course of the fight. It doesn’t usually let you freely do it, at least not in the single player fights, but it adds another layer of depth to the action. There is multiplayer, but it’s not quite the same as Street Fighter in a lot of ways. There’s only three characters to choose from, none of the enemy characters are playable. On the flipside, the entire game can be played co-op.

For its time, there’s a lot of great ideas present. They don’t always reach their full potential, and they don’t exactly even out with the far superior experience Street Fighter II provided, but the ideas incorporated here can be seen in use in modern fighting games to this day. They all do it better, yeah. But they started here. Too bad no one really gave a fuck. 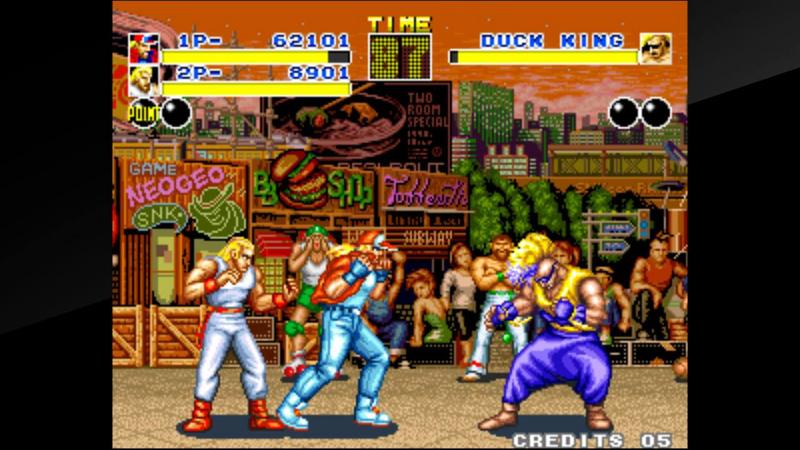 There’s a lot of way better fighting games out there, retro ones even, that are worth your time. There’s not much of a reason to revisit Fatal Fury aside from the fact that it’s really old and has some kind of historic value. But like so does my grandpa and he can go fuck himself. I’m not gonna go visit him and vacuum the dust out of his creases.

He always talks about how many Germans he’s killed, but he wasn’t even in World War II. He paints houses and drinks. Not the paint, he’s a chronic alcoholic. But he definitely spends a little too much time around that paint.

Any of those are great options. This one, not so much. Unless you wanna beat your meat to some old-ass games, don’t bother. 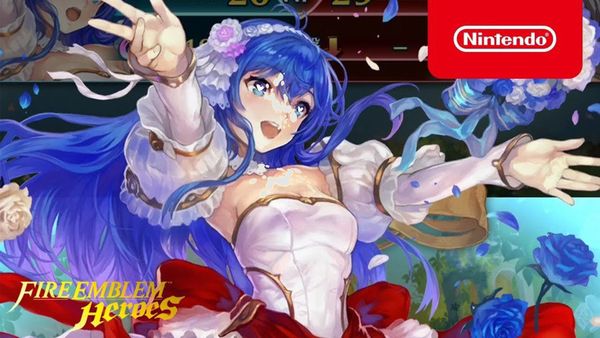 Urgent news for anyone still playing Nintendo’s popular anime-collecting game, Fire Emblem Heroes. As fans of the game would know, they do special events every now and then. And 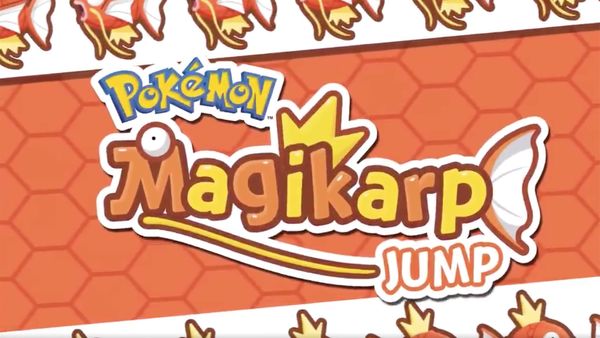 Life is hard. Things are never easy. From the day you’re born until the day you die, everyone always has all these expectations for you. They want you to