Every fanboy thinks they know it all. They think they’re so smart, because they played Super Smash Bros a few times and know everything there is about retro games.

“Oh, Nintendo, bring back this game.”

“Do a gritty reboot of that game.”

Fuck all of you. You don’t know shit. The gaming landscape has changed. Things are different now. You can’t just make games. That’s crazy talk. You need to make games for specific demographics. Call of Duty specifically targets adolescent boys, dudebros, older gamers that can’t play anything that isn’t “realistic” because they can’t get it up in the bedroom, and girls that can be gamers too. Did you know that they could be? I didn’t.

One of the most popular franchises that people beg Nintendo to bring back is the SNES classic, F-Zero. 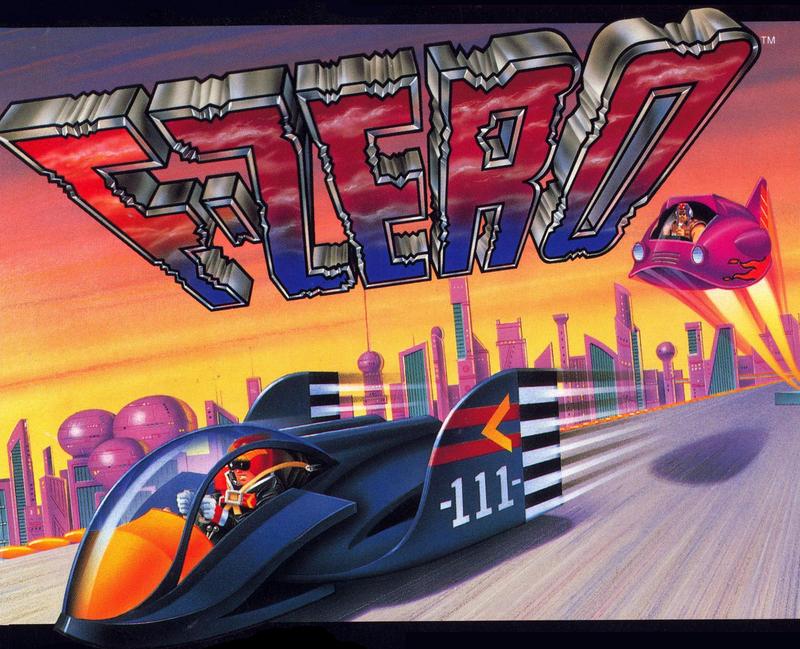 Apparently, in the future, people live in giant vibrators.

Frequently touted as one of the best racing games of all time, and the forefather of all modern racers today; F-Zero created the future-racing sim genre and paved the way for other great titles like the WipeOut series.

It had ultra tight controls, amazing graphics, a kickass soundtrack, and really pushed the SNES’ capabilities with its use of Mode 7. It had a fantastic learning curve, starting you out slow and eventually forcing you into ultra fast-paced tests of reflexes. It wasn’t just a racing game, it was much faster. It really gave the impression of zooming around at mach speeds. 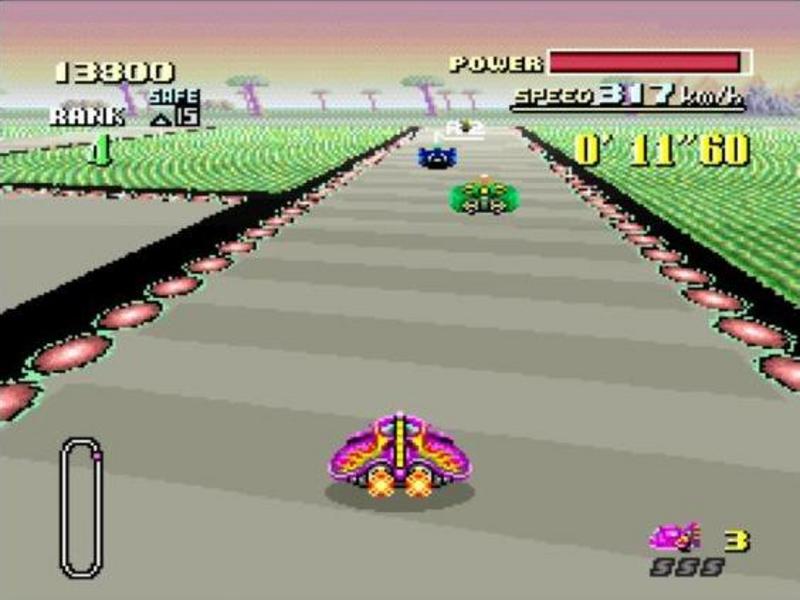 Some even say it still stands as one of the greatest games of all time, both racing and in general.

But that’s fucking bullshit, dude. And anyone saying they should bring back F-Zero are fucking wrong. No one wants to buy a racing game like F-Zero these days when you can buy something like Forza or Gran Turismo. And Nintendo already has Mario Kart? Hello? No system needs two racing games.

First of all, you might think this looks cool, but everyone knows electric cars are fucking gay. Fossil fuels for life, chump. Fuck the planet.

Second of all, F-Zero isn’t even THAT great. Okay? Yeah, it might be one of the greatest racing games of all time, and it might have revolutionized and revitalized a stale genre. But, um, what the fuck is this?

KM/H? What the fuck is that supposed to mean? It should be in miles per hour. What is this, some kind of horse racing or whatever the fuck they do it pansy-ass England? Racing is an American sport, for only the proudest patriots of American freedom. It needs fast cars, beer, screeching tires, the smell of gasoline, and the American units of measurement like miles per hour.

George Washington invented the mile himself, as the distance it took for him to run from his house to the nearest Burger King to get himself a flame-broiled Whopper. The most American of American delicacies. Get this Kilo stuff out of here, Nintendo. Are you telling me that America isn’t running the racing sports of the future? What kind of nonsense is that? Literally, unplayable.

And you know, F-Zero is a dumb name. Really dumb. Yeah, it sounds cool. But do you know what F-Zero means? An F0 tornado is the weakest tornado there is. It causes no damage. According to Wikipedia, an F0 tornado can damage some gutters or break some branches off trees. That’s not fast at all. Ooooh, these hover cars are so fast, they’re gonna snap some twigs off a tree. Oooooooh. So fast. Bitch, please.

F-Zero is basically just Space NASCAR, okay? It’s just a bunch of rednecks from the future driving around different planets and junk. What’s so exciting about that? Just look at this guy. He’s a redneck. 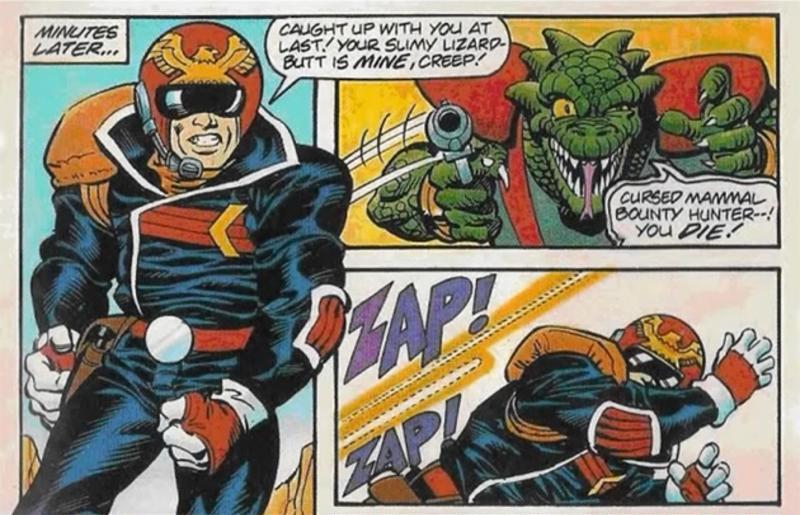 He looks like someone that would chase you down with a shotgun for ogling his sister at a truck stop in the middle of the desert. I’m pretty sure he’s fucked at least one of his cousins.

Just think about it. In a world where humanity has reached the stars, and all sorts of strange alien race-mixing is going on, this guy is still very proud of his human heritage. It’s a symbol of heritage and culture, not a symbol of oppression.

Drives a car with a red, white, and blue color scheme? Check. Majestic bird of prey motif? Check. He’s basically a biker guy with an eagle helmet and a lawn mower spray-painted to look like an Independence Day parade float. 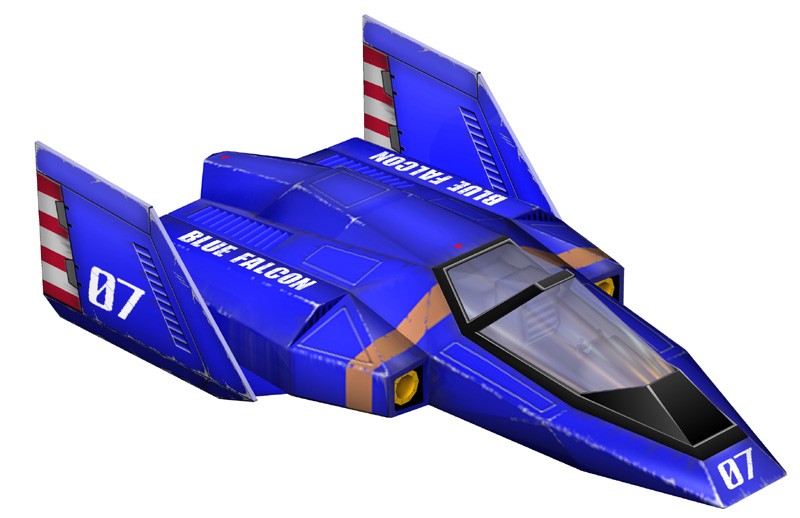 In the future, who else would decide to spend a fortune building race tracks on different planets and wrecking expensive hovercrafts just for shits and giggles? No one but rednecks would put that much time and effort to see people drive in circles until someone blows up.

No one is here for the racing, they wanna see a guy explode at mach speed. They got fucking land mines on the race track. You don’t put land mines on the track to test out a driver’s reflexes, you’re trying to fucking murder them.

This would be illegal on any civilized planet. Only rednecks could get away with something like this. They’re already sticking it up the butt of cows and shit, killing each other with explosives doesn’t seem like a huge leap. They’re all just gathered around, fucking their perfect no-bucket-required horses and driving their billion dollar hover cars into each other because we need to keep evolution out of our school curriculum. 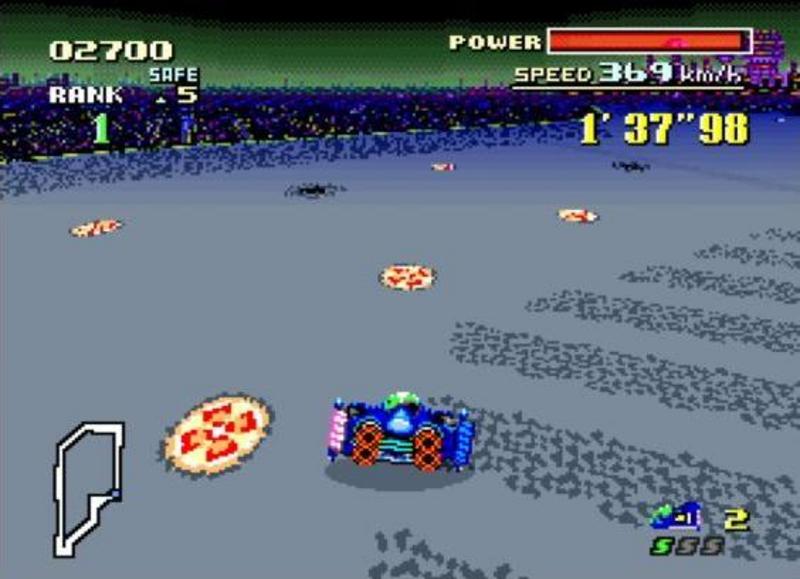 There’s a planet named Big Blue. For God’s sake, Big fucking Blue. Who the fuck names a planet “Big Blue”? Why couldn’t they give it real name? It’s a water planet, so they just call it Big Blue? Huh? That’s a redneck thing for sure. “Dis here planet big, and it blue, so we done named it Big Blue”. The future is run by rednecks in F-Zero, and I don’t like it.

There’s nothing good that could possibly come out of F-Zero. Is it a great game? Yeah, probably. Does it have a fantastic soundtrack? Definitely. Is it revolutionary and valuable to the history of video games? Sure. But we need to be keeping rednecks away from our children, our livestock, and our mach-speed hover vehicles.

Nintendo shouldn’t be focusing on rebooting trailer trash like this. They should be focused on making sure their AAA titles like Mario and Zelda aren’t unoriginal or gimmicky shit. We got enough car games to worry about. Fuck car games, and fuck you for thinking we need more.

To be completely honest, no one would buy a new F-Zero. Everyone would love to claim they would, but no, you’re all gonna shovel your money into Nintendo’s ass while they shit out New Super Mario Bros Thrii U and Fire Emblem Amiibo Fest. The handful of people that would buy a new F-Zero are kidding themselves if they think their money alone is good enough to pay the millions of unpaid Chinese children making F-Zero game discs out of the fine paste of ground up stray cats and dogs no one ate.

Nintendo has better things to worry about than car games. Like making sure they stop putting out shit games like Chibi-fucking-Robo Ziplash.

And would it kill them to stop pretending like Wii Fit is still a thing? It’s not, someone tell them that. If there’s another Wii Fit launch title, I’m gonna be very upset. 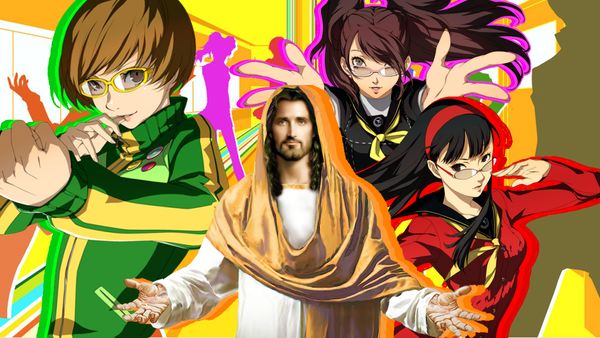 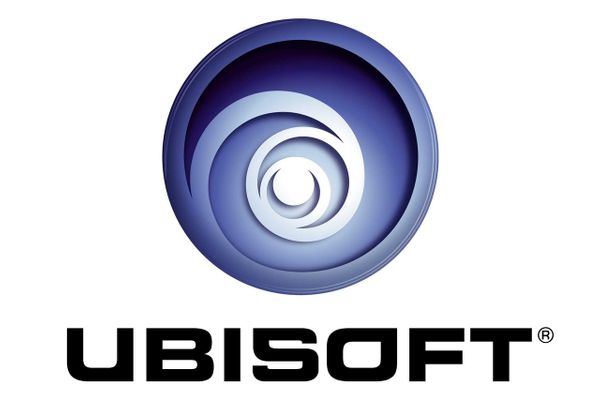 Ubisoft has been in a lot of shit lately. With the reveal of their new anti-American Far Cry game that promotes the senseless killing of white children, they’ve seen