The race for the presidency has begun heating up. Hidden Leaf Village senator Bernie Sanders has fallen in battle, opening up the path to the nomination for Joe Biden. While many fear that Biden has no chance to defeat Trump, Biden still has many tricks up his own sleeves.

The near-deceased former vice president has been studying forbidden jutsu in order to achieve immortality, and has just appointed a talented young prodigy to be his new body. Sasuke Uchiha, of the fabled Uchiha clan, grew curious about Biden’s powers after being introduced to him on Epstein’s Lolita Express.

Once Sasuke is properly trained and prepared, Biden will transfer his soul into the new vessel, and wield the power of the legendary Sharingan to defeat Trump.

Biden revealed his master plan after raiding the Hidden Leaf Village along with Bernie’s former associates Pete Buttiegieg and Elizabeth Warren, who had been revived with a forbidden jutsu. While Bernie fought valiantly to defend the ninja village, Biden’s dirty, conniving battle techniques along with his sheer power were too much for the legendary shinobi master.

“Listen here, jack. The body ages, but the mind is immortal. Once you’re out of my way, Bernie-sensei, I will finally achieve immortality and master every jutsu in the world. The Uchiha boy will make a fine vessel for my soul. You won’t be able to stand in my way any longer. C’mon, man!” Biden went on record saying while brandishing the Sword of Kusanagi and striking down Bernie, his former mentor.

With the last remaining strength he had, Bernie used a jutsu to seal Biden’s No Malarkey jutsu, rendering his current form useless. Biden has gone into hiding, only releasing press statements from the safety of his lair while he awaits the preparation of his new body.

The final showdown between Biden and Trump draws near. And honestly, I have never wanted to watch anything more, no matter how painful it will be to witness. 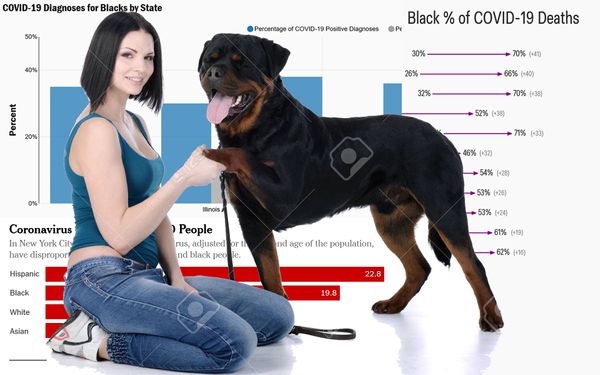 Leading experts on the COVID-19 pandemic have made a startling breakthrough in the fight against this horrible disease. There may just be a cure yet for the COVID-19 virus. It 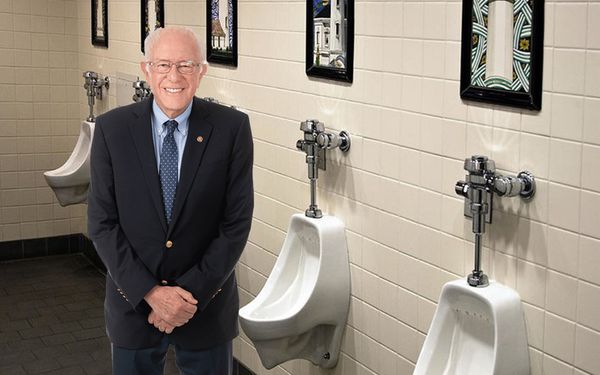 It’s official. Bernie Sanders has dropped out of the 2020 race for president, and has cleared the way for Biden to take the nomination. The Vermont senator announced