The artist formerly known as Kanye West, who now legally goes by the name "Ye", has been in the news quite a bit lately for his ongoing dispute with estranged wife Kim Kardashian and the new man she has been seeing, "comedian" Pete Davidson.

The feud has been going back and forth, with Kanye making some pretty sick music and a cool video where he totally owns Pete Davidson (lame), and Pete later doing idk some stupid shit no one cares about. It seemed to the entire world that Kanye was very clearly going to win the love of his life back and that everyone would live happily ever after, but Pete being part of the Illuminati of course has some dirty tricks up his sleeve.

Pete Davidson, who is well-known for being a hack and an industry plant backed by the Illuminati, seems to have tapped into some of their black magic to put a stop to Kanye's love quest once and for all.

"You'll never see your precious Kim K again, Yeezy Boy! I've got her soul trapped in this card, and you'll never get it from me! That is, unless you can beat me in a children's card game! Oh ho ho ho ho!" Pete Davidson chuckled to himself in a video posted to Instagram, flaunting a card with Kim Kardashian's face imprinted on it. She had been trapped inside of it with Pete's evil Illuminati magic.

Kanye and friends, along with several other rappers, have been dispatched to a remote island owned by Pete Davidson to compete in the Duelist Kingdom Tournament. Once there, all of the rappers on the island will be forced to duel in a children's card game. Those who win enough matches will be able to then duel Pete himself, and compete for Kim K's hand in marriage.

Kanye has responded to Pete in a tweet simply stating "Find the Heart of the Cards". Kanye's deck currently holds all five pieces of Exodia, and is expected to absolutely trash Pete's deck and send him to the Shadow Realm. 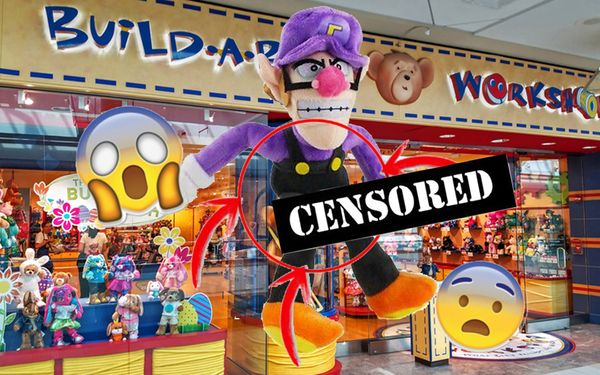 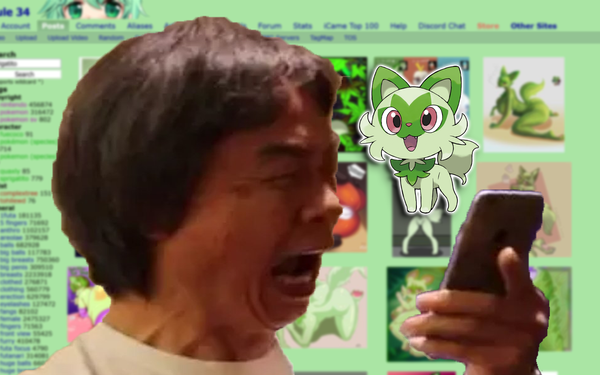 Pokémon fans are out of luck it seems, as Nintendo has just pulled the plug on upcoming open-world Pokémon adventure Scarlet and Violet, which were coming to the Switch. It