The Epstein case continues to be one of the most monumental and jaw dropping of our time. Who could have expected for billionaires, politicians, and the media to all be in cahoots with one another? Who would have guessed they’d abuse their power to commit vile acts like child sex trafficking?

We were absolutely blindsided by the fact that the wealthy elite would abuse their power like that. And yet, somehow it just keeps getting worse.

As private investigators continue to comb through whatever was left of Epstein’s private pedophile island which was tragically purged of almost all evidence accidentally by the feds, the latest report back is absolutely sickening. Epstein was a huge fan of Bakugo X Ochaco.

Investigators on the case made the official statement “It’s not only a bad ship, it’s a nonexistent, nonsensical ship. It’s not just bad, it’s stupid. They literally interact like maybe once or twice, they have zero chemistry. Not even a hint of romantic tension. You could ship any other two characters and it would make slightly more sense, because at least then it would be two random characters instead of two random characters but one is clearly meant to be with a certain character. The only way it would make a sliver of sense is if this was some kind of weird netorare hentai thing where Bakugo just rapes Ochaco to spite Deku, but that’s absolutely degenerate.”

Luckily, the feds have decided to close the Epstein case, so we can all put this absolute nightmare behind us already and forget it ever happened. 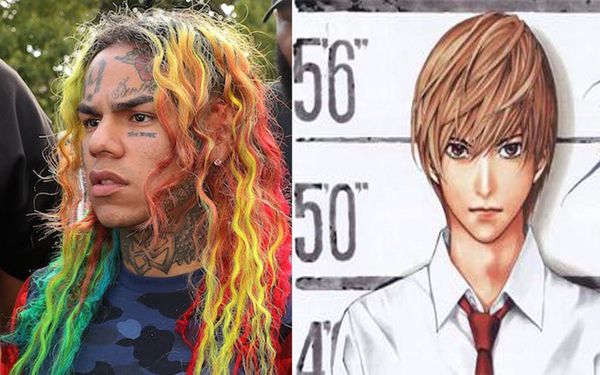 Infamous rapper 6ix9ine has been snitching on everyone since his trial began, naming a number of big names like Cardi B and Trippie Redd as gang members. It seems no 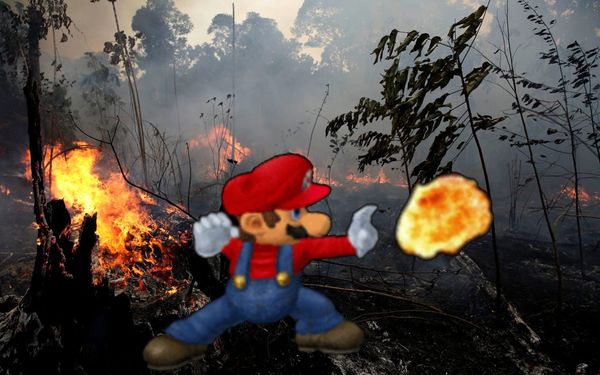 Fires have been raging across the Amazon rainforest, destroying one of the most precious and important ecosystems on our planet. Experts have been calling for conservation efforts to try and