Rumors have begun circulating about the next-generation of console gaming. The Playstation 4 and Xbox One have been out for quite a while, and their successors are no doubt on the horizon.

Sony has dropped hints about the Playstation 5, promising to blow their competition out of the water and provide the most powerful console experience we’ve ever seen. Which, you know, you’d expect from a next-generation video game console. They never promise a weaker system, do they? Microsoft, on the other hand, have managed to get a leg up with their lofty promises.

The next Xbox? You’ll be able to listen to Cortana pissing, in all her glory.

“With the new Project Scarlett headset, you’ll be able to activate Cortana at any time, and listen to her piss. It’ll sound like chicken is frying, right in your ear.” Xbox’s head Phil Spencer promised in an exclusive interview.

“Sometimes gaming can get stressful. We need a break. We need a drink. Something to refresh us. And we think Cortana should be the one to provide it.” He went on, detailing how hundreds of women have been recorded pissing to get the sound design just right. We’re talking next-gen piss ambiance.

There is still so much for us to learn about both the PS5 and Xbox Scarlett, but if this is how Microsoft is stepping up to the plate Sony had better not let this crucial moment slip. 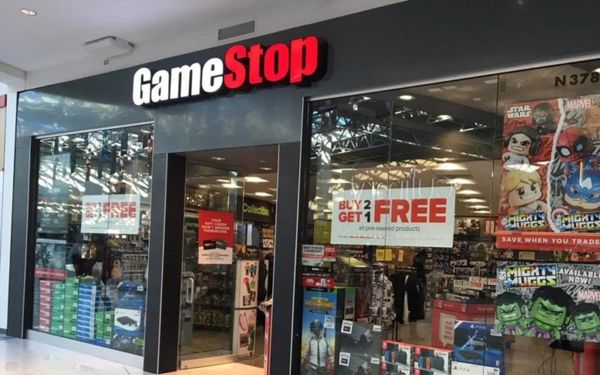 Guys you’re never gonna believe this the girl at GameStop smiled at me I think this is getting serious. Every weekend I go to GameStop to check out the 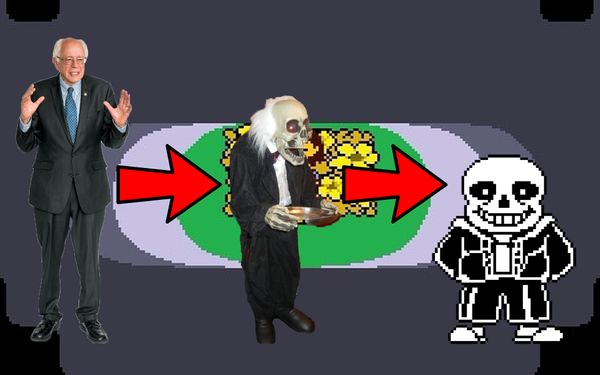 Bernie Sanders has been hard at work on the campaign trail, trying to find the path to the nomination for the 2016 2020 election. There is still a chance he