Puzzle games are pretty fun. They’re a bit of a niche thing though, nowadays. Usually something you gotta download, or play on your phone, they rarely make physical copies of puzzle games for the major platforms anymore.

No one really gives a fuck about puzzles anymore. Me, I like puzzle games. They can be pretty alright. It’s nice sometimes, a break from the over-the-top presentation of most AAA games on the market. It’s not about being able to spot individual hairs on a dude’s arms before you blow his face off or anything like that, it’s about blocks and shit. You know, the classics.

But this game got something else entirely going on. 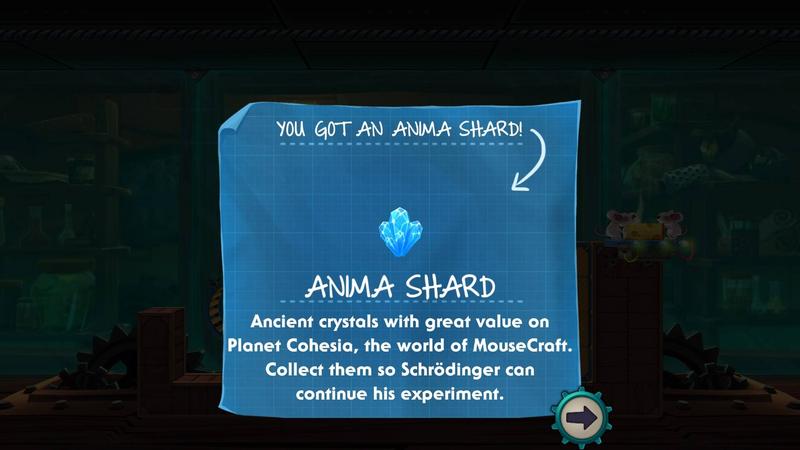 Fuck, dude, we got some lore going on over here. This is some deep shit. Ancient power crystals and shit, dude. This is heavy.

Fucking Mousecraft over here with the fucking epic saga going on, like it ain’t just some basic-ass Lemmings shit.

I need to know more. I need to know what happens with these power crystal. Where did they come from, who made them? If the main character is an anthropomorphic cat, would fucking the mice be bestiality or cross-breeding between different furry species? Are there non-anthro cats in this world, to go with the non-anthro mice? If all cats are anthropomorphic, are there rampant rat problems due to the mass-domestication of cat people? Do they still eat rats? If they did, would rats be on the brink of extinction due to the growing overpopulation problems plaguing the world? There’s a lot I need to know about this game. 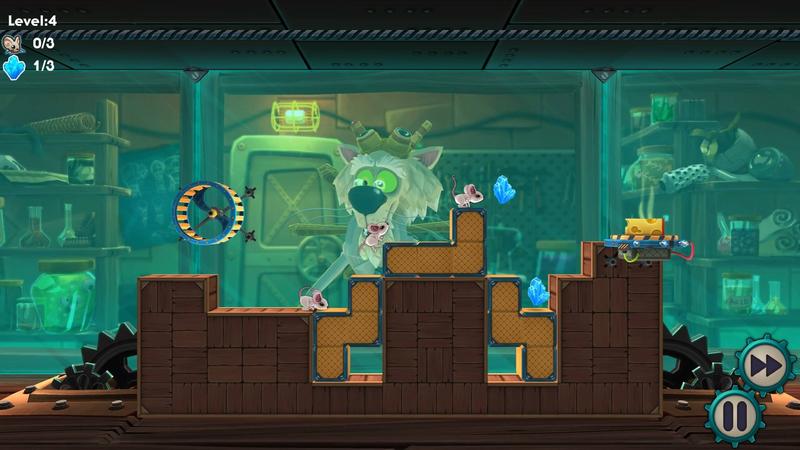 Mousecraft, a puzzler available on PC and current Sony platforms, is “a mix of Lemmings and Tetris” as described by the developer. You lead the mice to the cheese, and you put blocks in places. Very spot-on analogy. Mice like cheese. And cats like mice. So you put blocks to help mice reach the cheese and that’s an invention, I guess. The lore is still a little confusing.

Your goal is to invent mice things, I guess? The inventions don’t really make sense. If the mice are for eating, and the goal of the cats is to create more mice, than this is a poor invention. Mice are very easily killed in these experiments. There’s even enemies in the game, which only lead to more questions.

Going back to the cats fucking mice thing, I can’t help but feel that this may be some kind of sexual experiment. 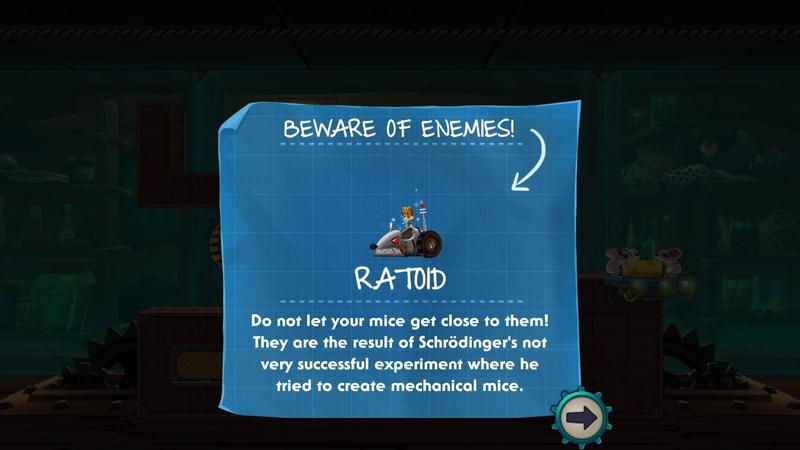 This makes absolutely no sense. The evil robotic mice, which are the main protagonist’s creation, were invented when he attempted to create robotic mice. If we’re to believe that the chief purpose of mice in this universe is to be consumed, this makes no sense at all. It’d be like if someone invented a metal cheeseburger to replace real cheeseburgers.

What do we create artificial of? Humans. Robotic people, either for hard labor or pleasure. And in this case, what can a rat do that a cat person can’t in terms of labor? Is there more to this we don’t know? Or is there a large opening on the backside of that rat to stick a barbed cat penis into?

This theory is only perpetuated by the absurd presence of these mechanical mice all around the premises. If it was a failed experiment, why are they still all over the place? Why are they attacking the real rats? They’re easily killed by dropping a block on them, if they were undesired they could’ve been simply wiped out already. Clearly this is some sort of bizarre sexual experiment, the possibility of mice death something that this perverse cat is looking forward to. The main character even looks like he lures kids into his lab to rip their genitals off with his teeth. 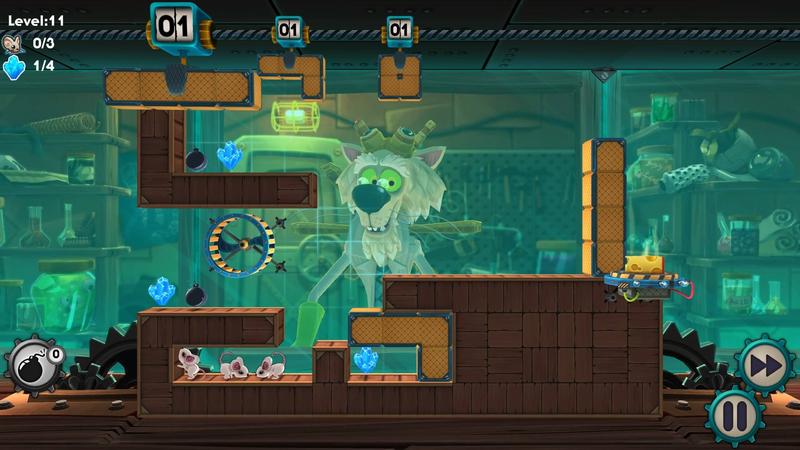 Mousecraft provides a bounty of satisfying puzzle fun, though the game is fairly on the easy side. The ability to pause time and freely move blocks around gives you quite the advantage, even when things start heating up later in the game.

The cat’s time-stopping powers are another concern though, as it’s never fully explained in the game. Is this power standard to all cat people, or just him? How did he acquire this strange power? Was he struck with an ancient bow and arrow, which imbued him with a great power beyond the likes of anything mankind has ever seen before? Canonically, he can freeze time limitlessly. Is this power not enough to achieve whatever goal he wants without building a machine?

Does sunlight kill him? Or fire? Does he regenerate if injured? What other powers does he have? What weaknesses does a power like that even have? This character is, in essence, a god. If he can truly manipulate time to his will, what purpose does the rest of this game even serve? 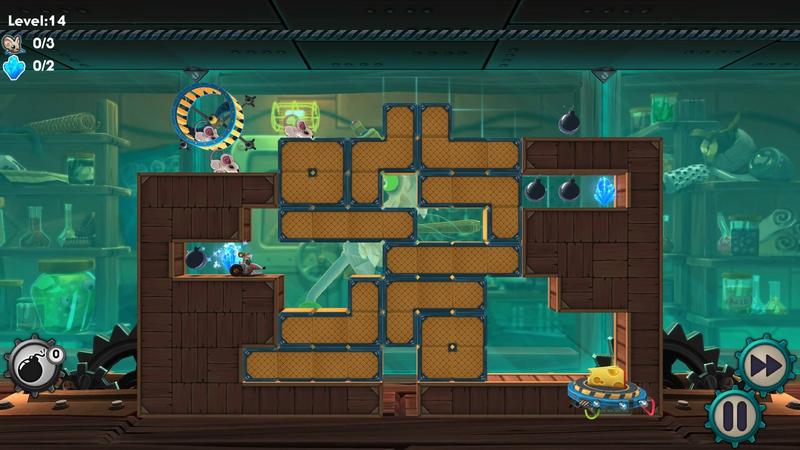 At the very least the game does a great job of keeping itself fresh, even with its simple premise, basic controls, and relatively easy puzzles. It’s satisfying, fun, and has particularly good replay value in its tasking you with getting 100% in each puzzle. It’s not like trying to solve a Rubik’s cube that’s actually made up of Rubik’s cubes, and you have Rubik’s cubes for hands that also move every time you make a move. It’s not gonna blow your mind or anything.

New gameplay elements are introduced every few stages, new obstacles and new block types keeping the action interesting all the way until the end.

The inclusion of a level editor also adds another layer of fun, being able to make your very own levels with all of the different pieces is a joy in itself. If you’re passionate enough about the lore of Planet Cohesia, you could spend forever there if you really wanted.

Which begs the question, is it an Earth-like planet? Is it in the same galaxy? How can it have Earth life already on it, in the form of cats and mice? Do all planets have cats and mice? 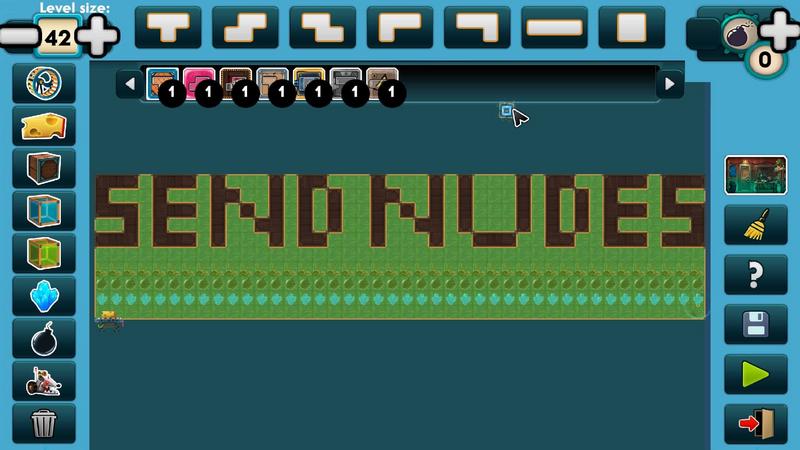 What if it actually is Earth? A post-apocalypse Earth, where cats are now the dominant species? What if mice are simply second-class citizens, forced to undergo bizarre sexual torture purely for the cats’ enjoyment?

I’m expecting a few novels at least, hopefully a movie too. There’s so much more I need to know.

Do the cats have humanoid penises or animal penises? That’s probably my biggest one. That could be a deal-breaker for me.

Next time give us a full-fledged action RPG, Kingdom Hearts-style. These simple puzzles don’t do the deep, intricate lore of Mousecraft any justice. 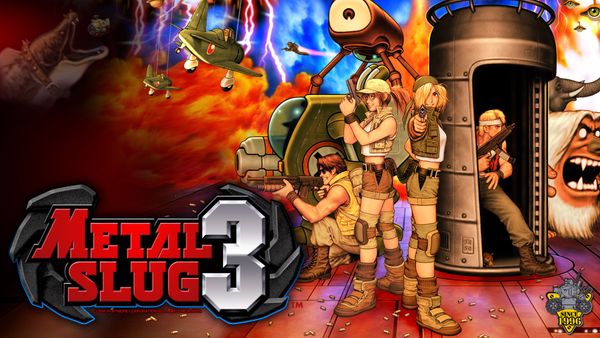 Listen here, shitlords. I’m real tired of all these Nazis everywhere. Everyone’s a Nazi these days. JonTron is a Nazi. PewDiePie is a Nazi. I think it’s 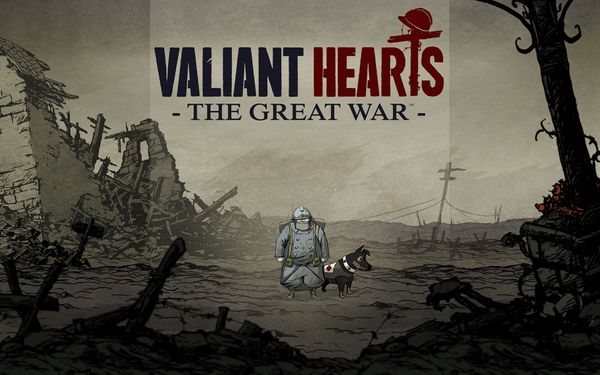 Video games are capable of conveying a vast array of emotions. Interactive media can weave grand tales that hit just as hard as any traditional form, arguably even more so