Though Maxwell pleaded not guilty to assisting Epstein in the enticement and trafficking of minors, all of their secrets are slowly being dragged into the light, including her secret marriage with F-Zero racer and renowned intergalactic bounty hunter Captain Falcon.

His cell is being constantly monitored, and he's been given only paper clothes and bed sheets to prevent "suicides".

It's finally happening. All of their crimes will be brought out into the light. 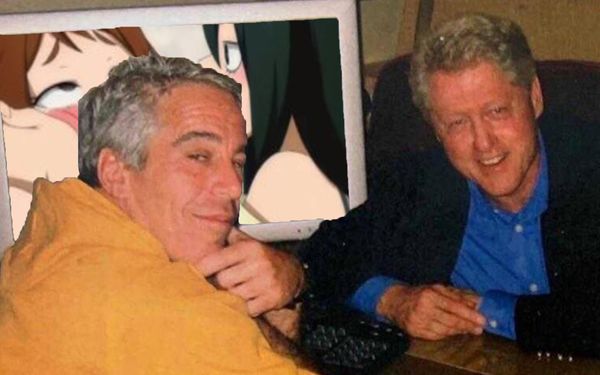 Rumors and conspiracy theories have followed the Clintons for years, from rigging the 2016 election to Epstein and beyond. But newly unsealed documents from the Ghislaine Maxwell case have revealed 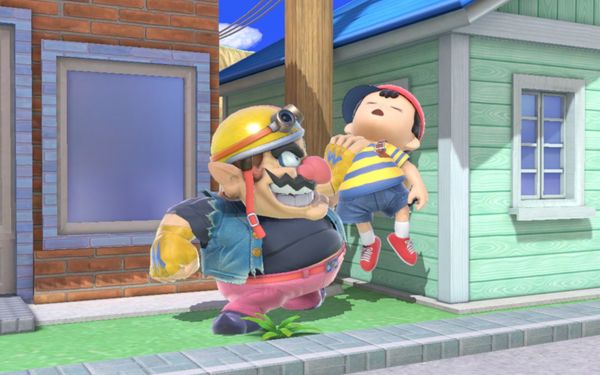 Competitive Smash players now cannot legally be within 500 feet of schools, and must notify neighbors, thanks to a new law passed after the latest grooming scandal. The new law