Sega made Sonic fans furious today as they announced they would in fact be making a new Sonic game. Sonic fans took to the internet to voice their anger, some calling for boycotts and others calling for direct action, sending threats to anyone and everyone they could at Sega.

Sega has yet to clarify what this new game might be, or any features that might be in it. We don't know anything about it, at all, when it's coming out or what it might look like. How it might play. For all we know, Sonic might not even be in it, although "a new Sonic game" seems to imply that it's in the franchise and related to Sonic in some way. All we know is that at some point in time, there will be a new Sonic game that comes out. But that hasn't stopped all of Sonic's biggest fans from voicing their displeasure at this grievous mistake on Sega's part.

"Once again, Sega has proved they have no idea what Sonic fans actually want" one die-hard Sonic fan said. "This is literally the opposite of what I wanted!" another one tweeted out.

A Twitter user self-proclaimed as THE Number One Sonic fan posted "This is the worst thing that could ever happen to the Sonic the Hedgehog series, and I hope Sega realizes how big of a mistake they're making and change their minds. This is not the direction that Sonic fans want the series to take, and Sega needs to stop trying to force this down our throats." The tweet gained quite a bit of traction, making the rounds before Sega had to step in and put out an official statement regarding the next Sonic game.

"We at Sega care deeply about what the gamers want, and we've heard you loud and clear. We're so happy to have so many passionate Sonic the Hedgehog fans that love him as much as we do, and will be listening very closely to all feedback. We will be reconsidering our decision to make a new Sonic game, and will let you know at a later date if we will ever make a new Sonic game ever again." Sega's official statement read, which seemed promising, until leaks got out that the new Sonic game is expected to release next year some time, which made fans even more furious.

All we can do now is keep complaining and boycotting, and hopefully Sega will get the message and cancel this new Sonic game, whatever it may be. Every Sonic fan in the world is counting on us.

Early copies of Pokémon Legends: Arceus have gotten out, and the leaks have already begun. All of the new Pokémon, new forms, evolutions, and more have been making the rounds, 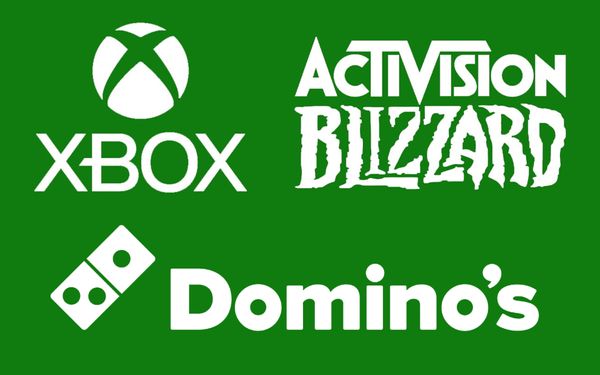 It's a huge day for video games. Right when we thought Microsoft buying up Activision Blizzard was the craziest thing Microsoft would do this year, they immediately topped it by