“The Witcher” has been a massive hit for Netflix, and fans of the game series have shown a great interest in its lead star, Henry Cavill. While gamers are often skeptic of TV or movie adaptations of video games, Cavill has proven that he’s not just taking this role seriously, but is worthy of it as well.

“I hate females and minorities. I can’t stand them. I am going to commit a hate crime right now.” Henry Cavill told us in an exclusive interview. “EA bad, gamers rise up. The Witcher is my favorite game. Thanks for the gold, kind stranger.”

Cavill, who is a self-proclaimed gamer, then proceeded to jump through the nearest window and punch out a random woman on the street. It was truly a pro-gamer move.

In response to the show’s amazing success, EA announced that it would make an official Skyrim TV show directed by Todd Howard that you will be forced to pay microtransactions per minute of each episode in order to keep watching. The main character will be a female minority that is also gay. Henry Cavill himself responded by saying that this was not wholesome chungus 100 and did not upvote or give them Reddit gold.

We live in a society. 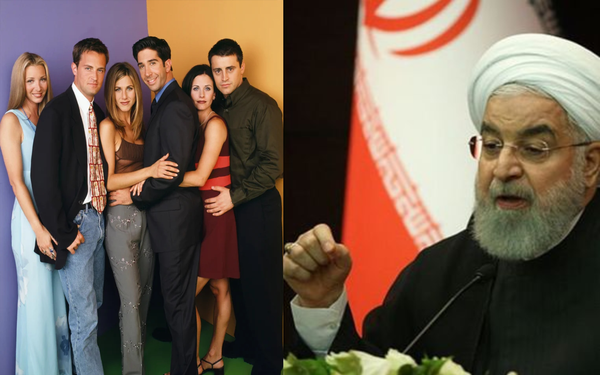 Iran has vowed revenge against the United States after a targeted air strike that killed Qassem Soleimani, one of their top military figures. While many are in a panic over 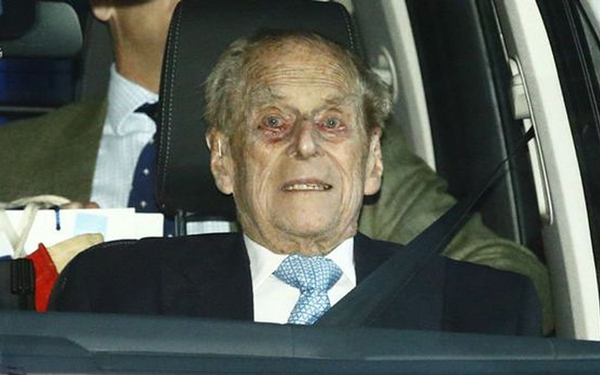 Britain’s Prince Philip was released from the hospital in time for the holidays, and was allowed to spend time with the rest of the royal family for Christmas.