Following an unprecedented and completely out of the blue surge in "trolling" across the globe, the United Nations has been called upon by every country in the world to help stop what is being considered an international terror threat.

From New York to Beijing, everyone around the world has started to troll. And officials don't know what to do. They're overwhelming the police, some countries have deployed their militaries, but nothing seems capable of stopping them.

"We're, uh, running out of options here. Have you ever tried to subdue several people covered in oil, flailing about, screaming about the, uh, anti something or other? We just don't know what else to do but use lethal force, but even that hasn't deterred them, and they've begun to frighten our men. They outnumber us, they have no fear and no shame. They defy physics and logic. We don't really know what else to do."

The global economy has come to a screeching halt, with the corn industry in particular being hit hard. American troops have been pulled out of the Middle East, which oddly enough has become incredibly peaceful all of a sudden. The Israeli government, the Saudis, just about every nation in that area, and most bizarre of all ISIS and every possible Islamic terror group has begun to work together with one another to try and stop people from trolling. The Middle East has never been more peaceful.

Several large scale altercations have broken out, with American, Israeli, and ISIS troops all joining together to try and stop the hoards of deranged, definitely schizophrenic crazy people from retaking Solomon's Temple.

Never before has international politics been so... mind-boggling. There's been reports of crowds trying to breach the Vatican's walls, and being pushed back by the Chinese military, only for it to start raining and all of the attackers suddenly leaping into the air and flying over.

The UN has been forced to pull all of its charitable, peace keeping operations out of the African cobalt mines and focus all of its efforts on quelling this bizarre uprising, no matter the cost.

These are strange times we live in, friends. Stay safe. God bless. 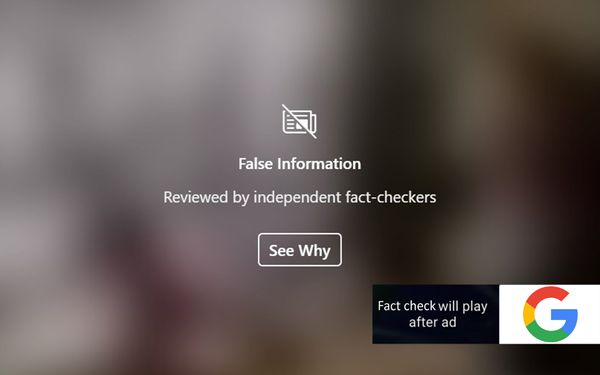 A controversial new bill was just passed by the Senate, making the unskippable Google ads before a mandatory fact check on any particular article or meme completely mandatory. The mandatory 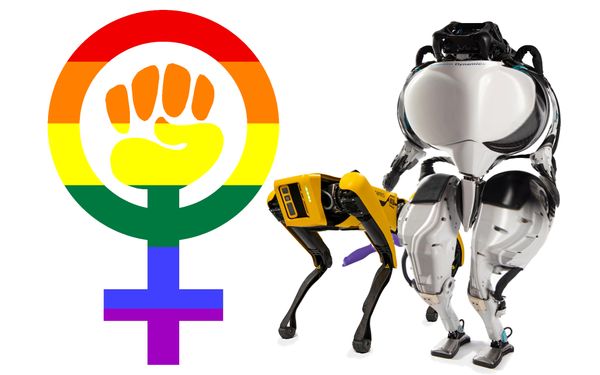 History is being made today as the US military welcomes the world's first fully autonomous female drones into its ranks. The "The Future is Female" future has arrived today in