When Nintendo announced that the newest installment in the Super Smash Bros series would be at E3, there was no doubt in anyone’s mind that their entire conference would revolve around it. Super Smash Bros is, arguably, one of their biggest games.

There were a lot of questions leading up to it, whether it would be a port or a completely new game, who would be in it, and the like. And now we’ve finally got all the answers we needed. Whether they’re answers we wanted to hear or not.

It’s, allegedly, a new game. New mechanics will make the game more hectic than ever, new animations will bring the characters to life like never before, and every character from past Smash games will be returning. Princess Daisy from the Super Mario series has been confirmed as playable, as has Ridley from the Metroid series at long last.

But one character was notably missing, arguably one of Nintendo’s most popular characters.

Waluigi, the brotherly counterpart to Wario and evil doppelganger to Mario’s brother Luigi, is notably absent from the character roster. In fact, he’s still an assist trophy. While the purple plumber(?) has been the star of countless Mario Party and sports spin-offs, he’s still yet to receive the respect he deserves in the most hallowed of Nintendo franchises. And the fans are not happy about this.

The outpouring of support in favor of adding Waluigi to Smash ever since the announcement has grown to a fever pitch. And Nintendo has heard all of our voices. But at this point, it’s too late to add Waluigi into Smash. The development is too far along. So instead, they’re gonna make him the star of their latest partnership. 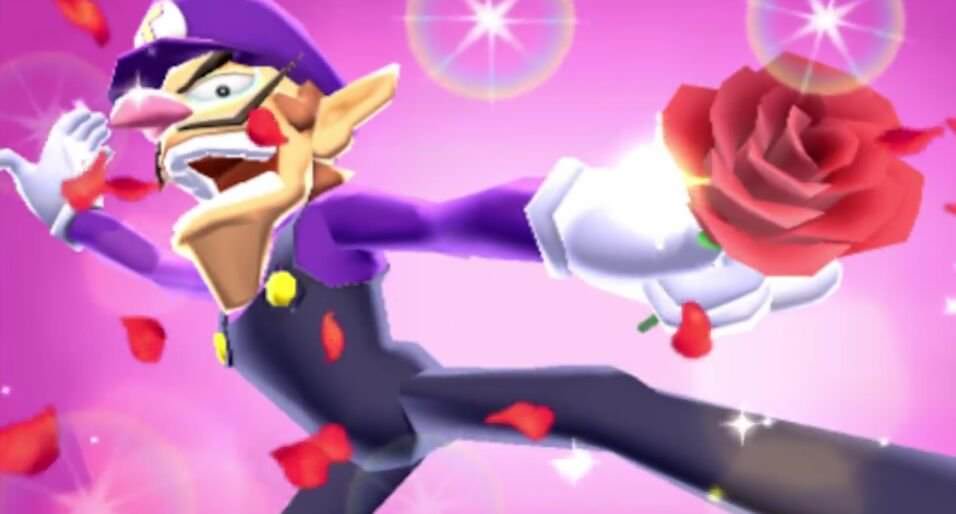 Nintendo has been courting a deal with Pfizer Inc., the pharmaceutical company behind the popular drug Viagra, and the talks have just conveniently come to a head. While Pfizer was interested in using a popular Nintendo character to market their drug in their latest ad campaign, Nintendo was hesitant to use one of their company faces like Super Mario or Pikachu. Talks were straying towards Captain Olimar of the acclaimed Pikmin series, but Pfizer had concerns over whether he would be a good fit.

But with all of this rabid support of Waluigi, Nintendo has finally made a decision, and signed the purple ne’er-do-well onto a five-year contract with Pfizer. Nintendo has issued a statement both on their website and during their showing of Mario Tennis Aces at the Nintendo Treehouse Live event at E3, confirming Waluigi as Nintendo’s very first ever character to canonically suffer from erectile dysfunction.

The official statement, according to Nintendo’s very own Reggie, reads: “Waluigi is a frequent user of VIAGRA® (sildenafil citrate). While he suffers from erectile dysfunction, a very common issue that affects up to 52% of men, he is still able to get and maintain an erection for a healthy and happy sex life thanks to VIAGRA® (sildenafil citrate). Now, Waluigi can smash those balls on and off the tennis court. Viva, Viagra!” 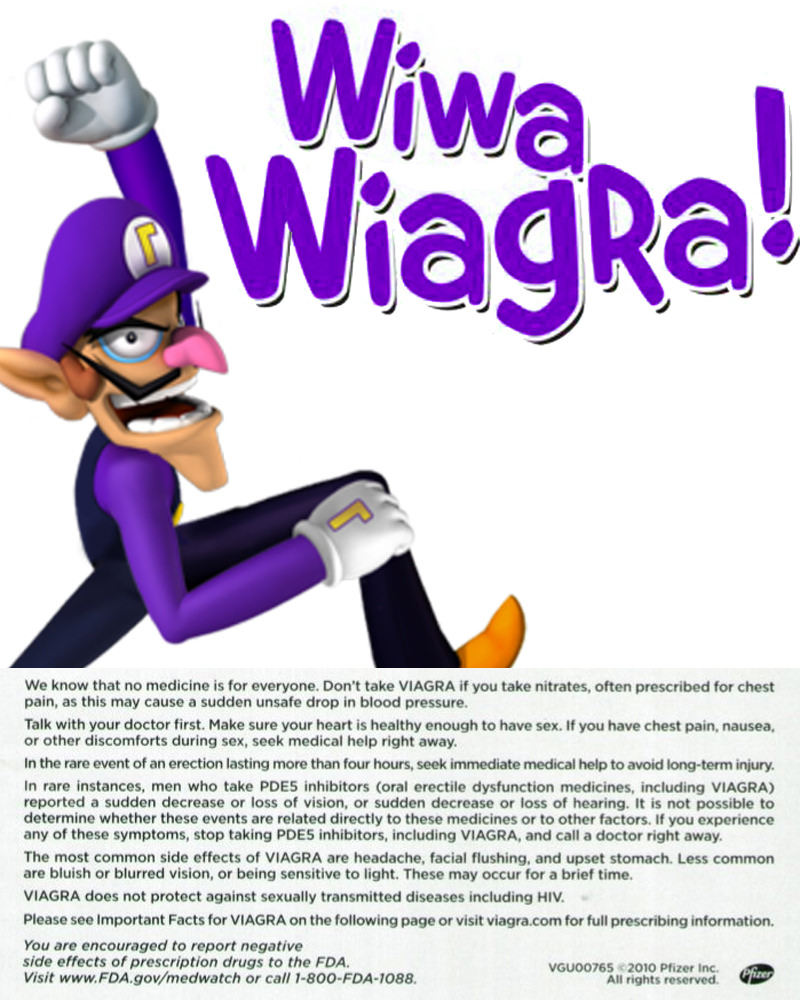 As part of this new partnership, free DLC will be available at launch for Mario Tennis Aces, giving Waluigi Viagra-branded tennis gear. Similar to Nintendo’s Mario Kart partnership with Mercedes-Benz. Mario Tennis Aces is currently slated for June 22nd. Super Smash Bros Ultimate, which Waluigi will not be made playable in, is dated for December 7th.

Nintendo’s stock prices, unfortunately, have plummeted, as all they get out of this partnership is a lifetime supply of Viagra. A deal that Reggie, in particular, was quite excited about. When questioned about how this deal will shape up for Nintendo going forward, the only comment he had to say on the matter was, “Now my body will always be ready”. 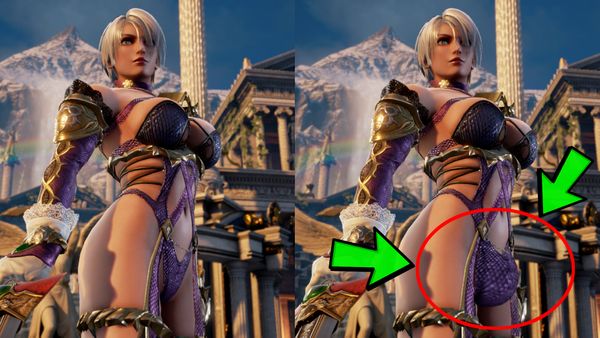 Women have been taking the spotlight in games much more frequently as of late, something made incredibly obvious at this year’s E3. Women are no longer princesses to be 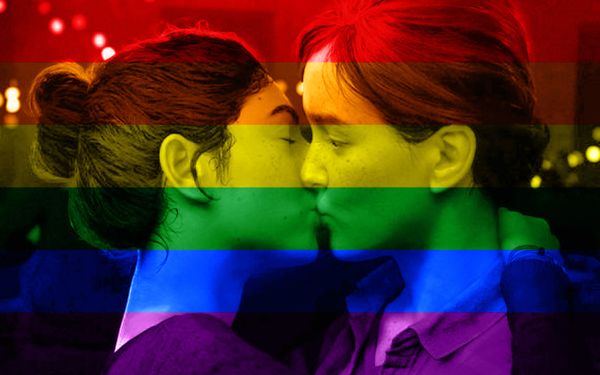 This E3 has been one of the worst, possibly in all history. Literally nothing good was shown, at all. As usual, it was nothing but a bunch of straight white