Localization from Japan to America has always been something of a hotly debated topic. Not just sub over dub, but the integrity of the subs as well, pointing out how some things can always be lost in translation. Or how these inaccuracies may be done intentionally to push certain agendas.

The latest case in this age-old saga, Funimation throwing pop punk artists and enjoyers under the bus by translating it rather literally to "pedophile" in their language. This may not come as a shock to some, who are familiar with the history of the pop punk scene or how things work in the anime industry. But others are appalled Funimation would push such a harsh agenda.

Now, look. We're not saying anything about pop punk. We're not saying anything about any bands, any musicians, any members of the community. We're merely pointing out a certain pattern that we've noticed, that the whole internet has noticed, as rather prevalent. But what we are saying, is that you can't just make that a literal translation. The two terms don't even mean close to the same thing.

First of all, the age of consent in Japan is like 12. So it doesn't even count. Second of all, pop punk does not mean "pedophile", it means you just think underage girls are attractive. There's nothing wrong with like, texting, sending naked pictures back and forth, and things like that. No one is being assaulted, okay? If I look at a picture of a carrot on the internet it doesn't make me a vegetarian, does it? I for one would never, never do anything like that in real life. I'm part of the pop punk scene, not some old weirdo that belongs on Dateline NBC. I'm still practically a teenager myself, what with being only 29 years old and all. It feels like I just graduated yesterday. I'm still young.

Many pop punk fans have been up in arms about it, both the guys and the girls. Several petitions have been made, calling for Funimation to end this slander and to change the translation to something more accurate and fair. There was even a rather large protest, though it ended up being mostly male fans, as most of the girls do not have their license yet. But some of the men were more than eager to offer their help, and gave some of the girls rides. With a parent's permission, of course.

It just goes to show, no industry is immune from the creeping fingers of censorship and political agendas. Everyone has something to push, and they'll stick those fingers in the innocent minds of anyone they can find. Be careful out there. Not everyone is as honest and upstanding as us here at Piss Daily. 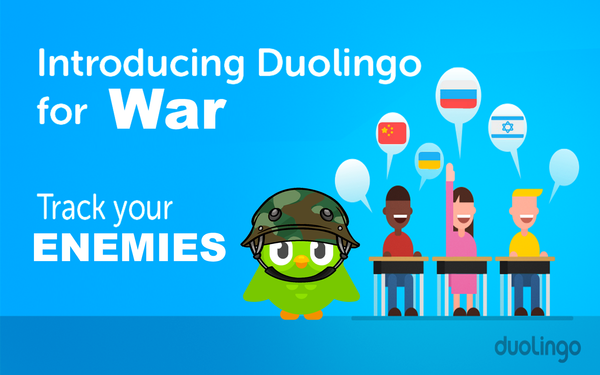 With international tensions rising and the threat of war looming overhead, many have felt a little uneasy. Your comfortable way of life may be threatened by forces out of your 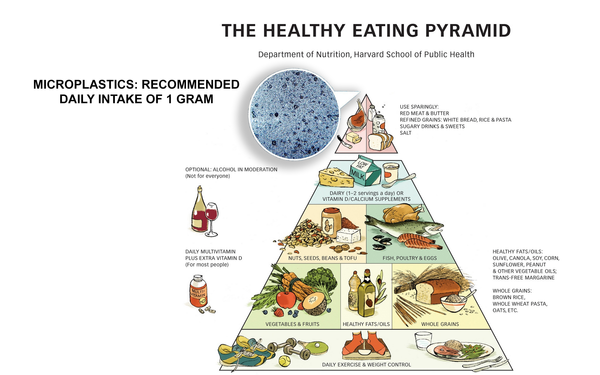 The USDA has just released their updated model of the food pyramid, and there's a shocking new addition that has many experts scratching their heads. At the very top of