Biden has been projected winner of the 2020 election, and he's planning some big changes for the country to ensure nothing like Trump ever happens again. Executive orders are already being drafted up for when he's officially sworn in.

"Listen here, jack. The problem with this country, and with these, these people. These white people are just so aggressive, and, and non-compliant, and unruly. Completely disobedient. They've been so racist and disruptive to this country for hundreds of years under President Trump's... President Trump's presidency. Something needs to be done about them."

Trump supporters have been taking to the streets to protest, crying and screaming as news comes in about Biden winning the election. But that seems to be it, oddly enough. After mocking protestors and looters for years, their answer to alleged voter fraud and having the election stolen from them is to cry in the streets and do nothing? What happened to the boog, guys? The big igloo? Or was that all talk?

Starting 2021, all white men will be given a number and injected with a microchip to oversee their estrogen levels. It will be mandatory that all white men wear their government-issued maid dresses, and take their government-issued daily estrogen supplement. It is projected that, by 2024 the earliest, every white man in America will be a sissy femboy maid. Those that fully embrace their new roles as the subserviant class will even be given cat ears if they behave themselves during their probationary period.

When asked about if he would also be participating since he is also a white man, Biden laughed. He stepped back, gripping his suit, and tore it open as if he were Clark Kent to reveal that he was in fact already wearing his maid dress. And he had some huge fucking honkers too. You'd think they were implants. But he looked me dead in the eyes, and gave them a little jiggle. "They're all natural. You want to feel?" He mouthed to me, breathily.

The age of white supremacy is finally over. 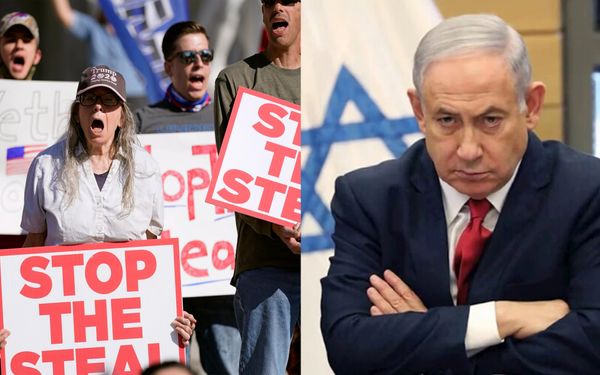 Joe Biden has been the projected winner of the presidential election, and the media has completely snubbed Trump and his supporters despite how loudly they've voiced their discontent. Some have 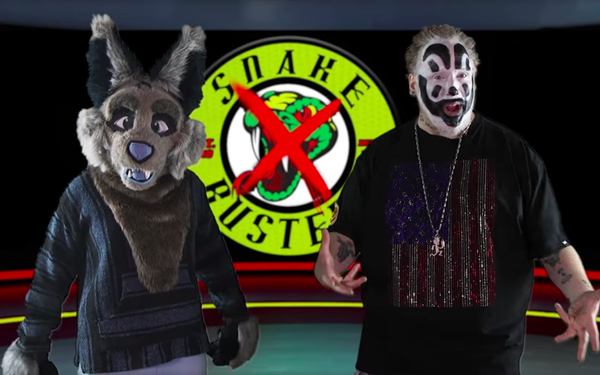 The world we live in is quickly becoming a scary place. The rampant radicalization taking place across the world, civil unrest born of selfish and corrupt governments that ignore the