A GameStop employee was in quite the shock yesterday after accidentally creating adrenochrome, the mythical drug supposedly used by the wealthy elite.

"I dunno man, I was just doing my job. We'd just gotten an Xbox traded in, I was scraping all of the... whatever it is, out of the crevices of the controller. I think it's dead skin maybe? Or some kind of flavor powder from Doritos or something. I was using the cleaner stuff, it's this unmarked bottle of purple juice. Some kind of industrial surface cleaner I guess. And well, I just snorted the mixture off the paper towel."

The employee, who we will be keeping anonymous for his own safety, said the high was unlike anything he'd ever experienced. And, like any GameStop employee, he's definitely tried quite a few ways to cope already. But this topped anything you could even imagine.

When asked why he would attempt snorting a concoction of controller residue and industrial strength surface cleaner, he simply responded "I just work here, man."

In completely unrelated news, GameStop has been bought out by The Clinton Foundation. 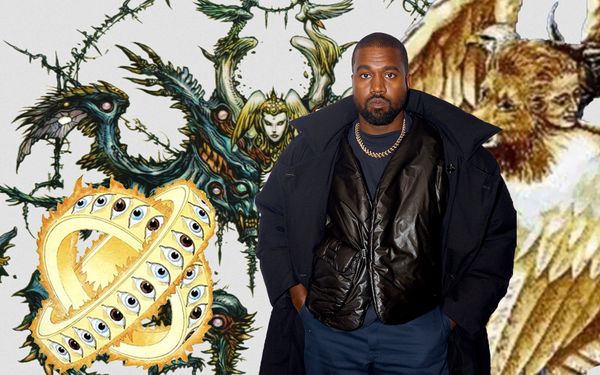 One of the most powerful humans on Earth and presidential hopeful Kanye West has just ascended to an even higher plane of being. Throne Chariot of God and Archangel Merkabah 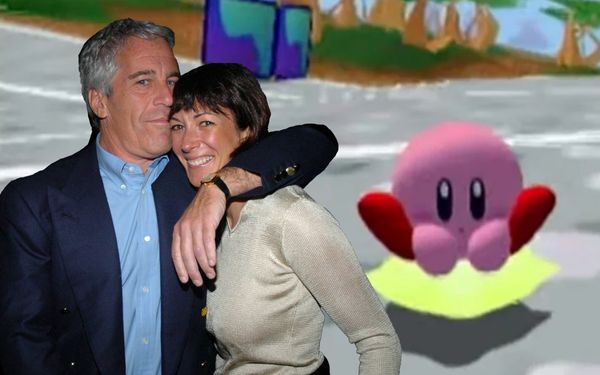 The world has been waiting with baited breath for the trial of Ghislaine Maxwell, if it'll ever come. Some fear she won't survive long enough to testify. The long-time accomplice