The Super Mario Bros Movie, not the live action one but the animated one coming out later this year, has had many gamers holding their collective breath. What if it sucks ass? It could very well suck ass. Video game movies are very hit or miss. What if it ends up being horrible and ruins Mario for generations to come?

Nintendo is something of an unpredictable variable. The way they make their own games and consoles can, at some points, baffle people. We never really know what's going through their heads. Like trying to pet a goat at the petting zoo and you never know if it'll just sit there calmly like you're not even there, projectile shit on you, or decide to fuck you up just because it didn't like you. But one thing they've got sort of right, like at least it wasn't fucked up on a comedic level, was the casting. Chris Pratt as Mario, eh, they could've done way better. But at least it wasn't Machine Gun Kelly, who apparently was never actually in the running but kept trying to get in touch with Nintendo about it anyway.

"It was so strange. Like, it was after we already announced that Pratt would be the voice of Mario. We just started getting phone calls, letters, emails, which would get increasingly ominous or unintelligible. First he said he wanted to be the voice of Mario, then he said he wanted to be Mario. Like, actually Mario. He described vividly how he wanted to murder the current Mario, and then he would become Mario by eating his heart or something. It read like a Zodiac Killer letter, we were terrified." Nintendo released in an official statement.

Machine Gun Kelly did not take being turned down for the part well, and began to send threatening messages to Nintendo. He posted some cryptic tweets about how Mario doesn't deserve Peach because he wears "plain brown shoes", sent an angry email to Nintendo ranting about how he never wore a wrist strap while playing his Wii and thought it made them "posers" for requiring it to be worn while gaming, then went on Twitter and declared that Super Mario had died and the movie was cancelled (Nintendo clarified shortly after that it wasn't), and then he proceeded to announce that he was now "Nintendo" and that he actually owned Mario. This seemingly psychotic meltdown still has not stopped, and Kelly's socials are still being regularly updated with what appear to be the deranged temper tantrum of a childlike sociopath.

Nintendo reportedly contacted their lawyers about it, as well as local law enforcement, as they are currently being bombarded with what could be perceived as valid threats. But Machine Gun Kelly is reported to have ordered for a large wicker man in the likeness of Mario to be made for him, and God only knows what he plans on doing with it. Maybe he'll burn it, maybe he'll climb inside and then burn it. Maybe he'll stuff other people inside and then burn it. I don't actually know what he is capable of. The last thing he posted to Twitter, as of the posting of this article, was that he had drunk ayahuasca and was going to travel to the Mushroom Kingdom himself to show Princess Peach the kind of man she really deserves. He then posted a close-up of Mario's shoe with no comment, and there has been nothing new since.

I think the music industry purposefully picks the most psychopathic people to make into their stars because they're so easy for them to control. A little money, a little power, and these sub-human reptilians will dance around like trained monkeys. Make them feel powerful, make them feel important. But all of their heads will be on pikes when their little system collapses. 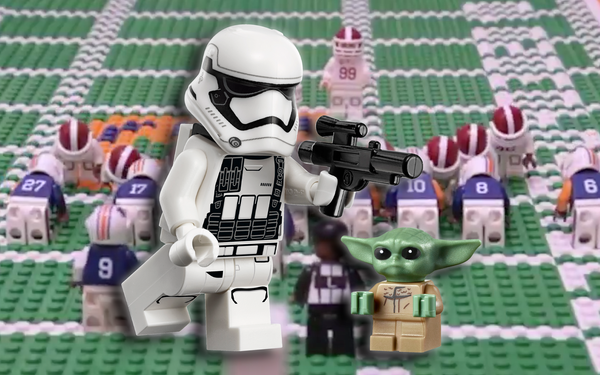 Big news for gamers and Star Wars fans, your wildest Star Wars dreams can finally be realized. That's right. No, not fucking the blue alien girls. No, your favorite niche 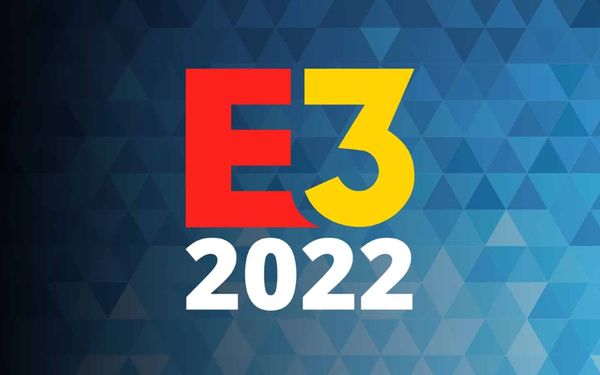 Gamers that were looking forward to E3 this year will unfortunately be missing out. All of those big game announcements we're used to, we'll just have to wait for whenever