Fans have been speculating what the new gimmick to the latest upcoming Mario Kart game will be. It would be quite unlike Nintendo to release a new title without any kind of interesting, fun gimmick being added. Two racers per kart, underwater and hang gliding sections, zero gravity, they seem to have covered more terrains than many thought possible. It was unclear where Nintendo could have taken things from here.

But the latest announcement has caught everyone by surprise, and left many gamers scratching their heads. Mario and friends can now convert to radical Islam. Mario, Luigi, Toad, and Bowser, but unfortunately not Peach, Daisy, or Rosalina, will be able to drive around over 32 courses.

Gamers will be able to tap into some really explosive new power-ups and items to really bring the heat to rivals in the classic head to head Battle mode, now with a couple new twists to really blow up the old formula and make it new again.

When the radical Islam ability is active, players will be able to achieve higher top speeds, boost for longer, and use some devastatingly powerful items. But there is a drawback, in order to maintain a proper game balance. Any players using the radical Islam ability will need to be incredibly precise with their vehicle control. All it'll take is one bump, one crash, and that's game over for you and all of the civilians in upwards of a mile radius, depending on how large your vehicle is and what items you were holding. High risk, high reward, all or nothing style gameplay for all of the Mario Kart pros that want to take their game to a higher level. You'll even be able to dodge the dreaded blue shells, by reciting a quick prayer to Allah.

While this new update to the Mario Kart formula may strike some as odd, Nintendo is quite proud of it and insists that this is the first step in a major plan to diversify Nintendo's cast of characters and the cultures they represent. It might be odd, to have a Mario Kart game where Peach and Daisy aren't allowed to drive. But really, if they allowed the women to drive it would only ruin the immersion.

Inshallah the new Mario Kart title releases as it's expected, by the end of the year, with no delays. 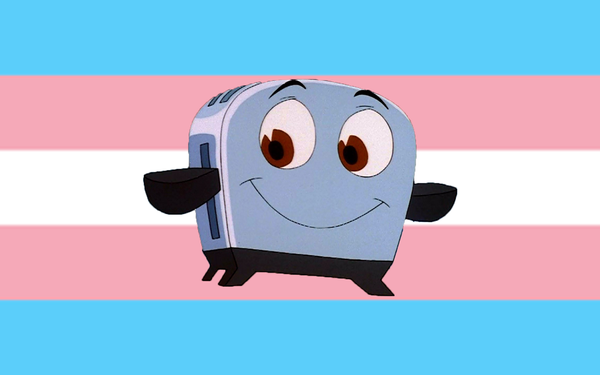 Major streaming services have been locked in fierce competition with one another as the market begins to get a little overcrowded. Netflix, Disney, Amazon, Paramount, everyone with a handful of 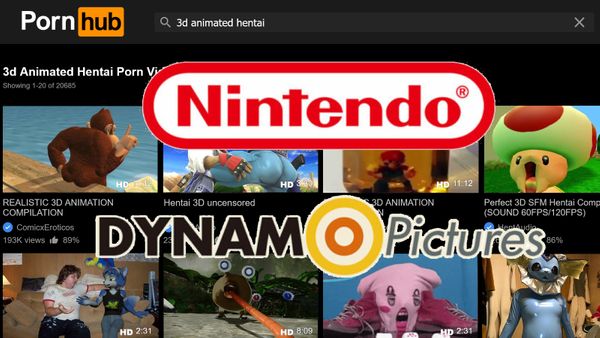 Nintendo has done the unexpected, and acquired an entire animation studio. Dynamo Pictures, responsible for all sorts of odds and ends throughout the gaming and anime industry from motion capture