A Rainbow Cruise ship struck Whomp's Tower exactly 8:45 AM this morning. And maybe twenty minutes after that, a second Cruise ship struck. The tower is burning. This is one of the darkest days in Mushroom Kingdom history. Do Rainbow Cruise ships run on combustible fuel? Don't they have like wings or something? Oh God the tower is gonna come down holy shit there are so many bodies on the ground Jesus Christ this is horrible. The tower is like, imploding. It's caving in on itself. The rainbow fuel from the Cruise ship must be leaking into the tower and melting the bricks that hold it up. The rainbow fuel is melting the bricks, and the tower is collapsing. This is so horrible.

We've gotten word that Bowser and his Koopa minions are claiming to be behind this attack. They have clearly done so to instill fear in the Mushroom Kingdom population. But we won't back down. No, we'll carpet-bomb every painting in the God damned castle. That'll show them.

This is a tragedy unlike anything we've seen before. And the only solution to avoid anything like this for the foreseeable future is to simply be ever vigilant. Super, extra vigilant. All the time. We'll watch everything you do, everything you say. Trust me, this is absolutely necessary to prevent such horrible attacks from ever happening again. Whether it's domestic, or from overseas, we will know if there's even one Power Star out of place. There could be Koopas among us right now. They could be your neighbors. We need to be able to listen to your phone calls and read all of your emails, text messages, and any other online communication. Come on, you're not trying to hide anything, are you? People died. People died out there. You want their sacrifice to be for nothing? We don't. We sacrificed them for a reason. We absolutely need to know what you texted your mom about the other day. What kinds of weird porn you're jacking off to. What you had for breakfast. What stores you shop at. We need to know everything. We need to know everything about all of you. What if someone poses a threat? We have to swiftly and mercilessly deal with them.

Look, trust us. We know what we're doing. How many times has the Princess been kidnapped? Once we start watching and listening to everything, she'll never be kidnapped again. No more Bowser, no more Koopas. We'll be able to spot them from miles away. The Kingdom will never face another tragedy. Never again. This is the very last time. All of these easily preventable atrocities, we'll be able to catch before a Koopa even puts their shell on. We'll regulate shells too. In fact, we might even ban shells entirely. There won't even be a chance of a tragedy if there's no shells. I assure you, all of our resources should go towards protecting the Princess from Bowser. No, this is not an overreach of power. What are you, some kind of wackjob conspiracy theorist? Look buddy, the Koopowitz Doctrine is just a defense guide, it's not some elaborate plan for world domination. What, are you saying Peach did Whomp's Tower? You're being ridiculous. What does a Kingdom have to gain from sacrificing the lives of its own civilians? Do you think Toadsworth and his ties to the military industrial complex are worth more to the Kingdom than life itself? You're being ridiculous. Trust the system, trust the government. Don't believe some crazy misinformation you read online from Koopa Kingdom disinformation agents. 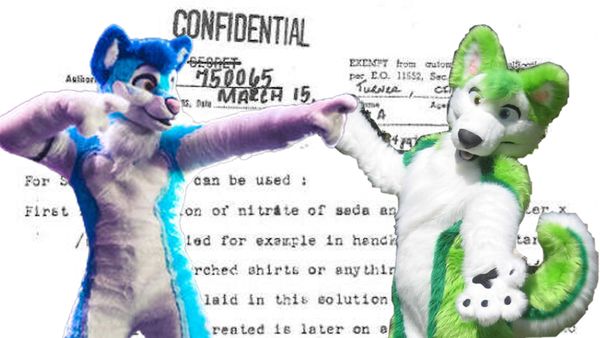 Many have speculated about what kinds of secrets the government has been hiding from us. Alien life, secrets of the universe, man-made horrors beyond our comprehension. Some things have been 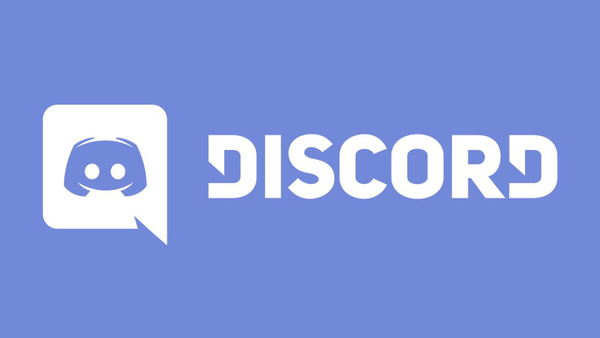 First Facebook and then Twitter, the era of social media giants' reckonings is upon us, as they're all exposed but probably never brought to justice considering they're being exposed for