First Facebook and then Twitter, the era of social media giants' reckonings is upon us, as they're all exposed but probably never brought to justice considering they're being exposed for working with the feds and not any "real crimes". But it appears the next social media platform that will be coming under fire will be the popular gamer messaging app, Discord. Discord, unlike other sites that seem to function as a virtual "town square", puts that power into the hands of gamers. Individual and highly customizable independent servers for congregating, chatting, and gaming.

Discord has, rather unfortunately, developed a bit of a reputation. As all sites do, of course. For Tumblr, it was those black and white sex GIFs that mentally ill women would chimp out over. For Reddit, it was the various subreddits dedicated to rape and other horrible, illegal things that were just allowed to stay up because it's Reddit. And Discord is best known as a den of utter degeneracy. Where young men are groomed into being young women, where all sorts of long-distance relationships of an improper nature are explored, and where men that are referred to as "Discord Daddies" can communicate with their "Discord Kittens", which can be women or the aforementioned groomed young men.

Many felt comfortable, in the shadows of their anonymity, to explore the most depraved of sexual desires online. There are most certainly servers and rings of users on Discord where illegal content is circulated, and Discord has "attempted to crack down" on this. But as whistleblowers are now saying, that may not entirely be the case.

"They're watching. We were always watching. It's kind of disturbing. I've seen people do the most heinous of crimes against God in the lewd channels of various servers. And that was only what was posted publicly. In private messages, even more disturbing things would go down. And we can see you through your cameras. On your phone, or through your webcam. We know what these "Discord Daddies" really looked like. And their "kittens". I think some of the bosses got a kick out of it. A sick thrill, watching these disgusting people do disgusting things. It's like watching two deeply ill chimpanzees rape each other at the zoo, but over a messaging app. Sometimes they'd put it up on a projector for the whole office to see, and we'd point and laugh at people's incredibly awkward sexting. You people need to be medicated. I had to leave the company after one particularly disturbing incident involving a furry server with someone that enjoyed "diaper play" which is exactly what it sounds like. I haven't been able to sleep well since, and I'm seeing a therapist. What will you tell God? You will all be judged. All of you will be judged one day. The whole app needs to be nuked. It needs to be burned to the ground, for their sake and ours. Go outside, learn how to be normal. Please." The whistleblower leaked to us, as well as various internal company memos and documentation of their inhuman misdeeds. The Discord users, not the company. The company is just guilty of watching it happen. Which I think is just as bad, if not worse.

If you think mass surveillance and invasion of privacy is scary, just you wait until you have to answer for all your perverse crimes before God. When your heart will be weighed on the scale to measure its righteousness. Will the secrets you hid in the dark be safe from the all-consuming light? Can you hide from Truth itself?

Please. Find God. Get some help. There's still time to take the diaper off. Use the big boy potty, please. 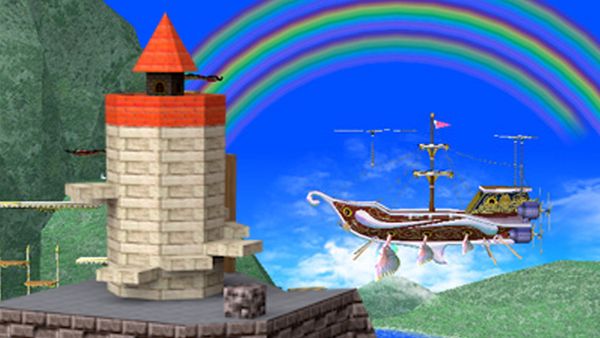 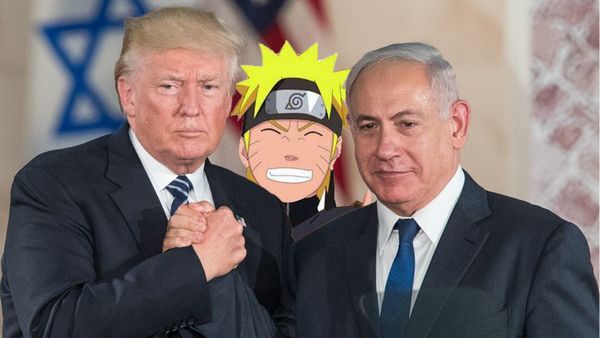 All of Twitter's skeletons have been getting dragged out of the closet since Elon took over. Every misuse of power, every potential scandal that was swept under the rug. Elon