The Super Mario Bros movie we've all been looking forward to from Illumination, has been pushed back until later in 2023. The studio, which has also put out such classics as the Minions movie, has spoken on the issues they've faced throughout development.

First of all, Chris Pratt can't speak Italian and doesn't even have a cool moustache. He's been having a hard time learning Italian, and the moustache isn't quite coming along as it should be. Working around Nintendo's strict character policies has also been tough. The scene where Luigi pulls out a gun was scrapped, despite being essential to the plot, according to the people at Illumination. But the worst thing to happen during development has been Sonic 2 stealing the dance routine idea they had. They'd picked out Uptown Funk over a year ago, and had animated so much of the pivotal Goomba dance segment. And now they have to completely overhaul it.

You can't just dub over it with a new song, the moves would be all off. It's not that easy. They have to animate for the specific song they have in mind, that's how it works. They're basically starting from scratch at this point.

"I can't believe this. Months and months of work, down the pipes. Like Mario pipes, you know, like... nevermind. The point is, Sonic 2 just comes along and does an Uptown Funk dance number, now we have to completely change up this whole part of the movie. We tried getting Party Rock Anthem, but you wouldn't believe how much they wanted in royalties. Now we're stuck with either "All About That Bass", or something by Maroon 5. And at that point we may as well scrap the entire movie. Miyamoto-san has been talking with his long-time friend Snoop Dogg-san for guidance, but even if they did get "Drop It Like It's Hot" they would need to heavily edit and censor it to make sure it was suitable for the average Super Mario fan. You can't just do two Uptown Funk dance numbers in a row like that." Illumination's representative told us in an exclusive interview.

This does seem to be quite the conundrum, one that this movie project may never recover from. What is a children's movie without a sudden, unnecessary dance number where the side characters all start breaking it down to classic, easily recognizable pop songs from roughly a decade ago? Walt Disney himself would roll in his grave if such a thing happened. The lower half of him, I mean. The torso and bits. Not the disembodied head that's floating in a tank somewhere plotting to conquer the wastes of the Mojave.

We do not know when the Mario Bros movie will launch, but let's all hope it gets cancelled and never has to see the light of day. Let's hope God takes this precious little angel back to heaven sooner rather than later, before we all have to watch Luigi rip ass on the big screen. 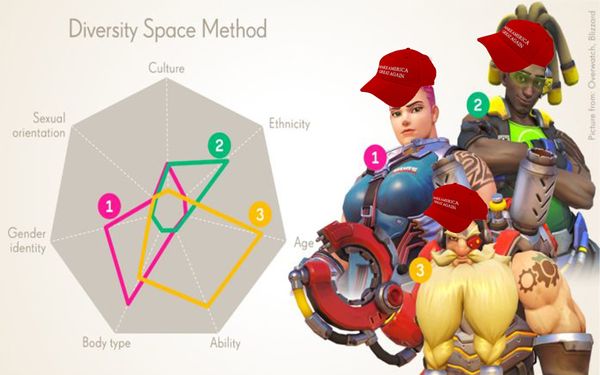 Overwatch 2 is going to be a thing. Many fans were shocked, considering Overwatch the original is barely a thing anymore, not counting the massive online community that has been 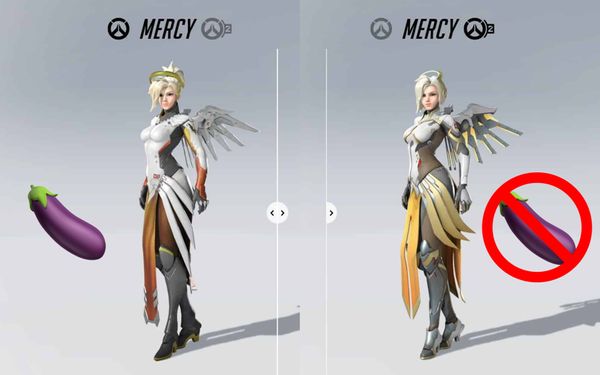 It may be news to everyone, but there was an Overwatch 2 beta. I didn't know Overwatch 2 was coming out, honestly, but I guess that's something coming out. I