According to Overwatch's new man in charge, Aaron Keller, Mercy's giant dick was shoehorned in by Jeff Kaplan on the original. It was never even part of the lore. In fact, none of the characters were meant to have a penis of any sort. Yes, even Roadhog was meant to have a soft, pink, fluffy pussy. It seemed that Keller and Kaplan would regularly clash over these creative differences, but now with Kaplan out of the picture, we can expect there to be more bottoms in Overwatch 2.

Leave it to Microsoft to completely ruin something after taking it over. Like how there's no Minecraft sex mods on the Xbox version of Minecraft. Or how they took away Cortana's feet in Halo and made her wear shoes that we can't even take off and smell. This is what happens when you allow these massive corporations to take over and pervade our sacred art with their lust for money and power. 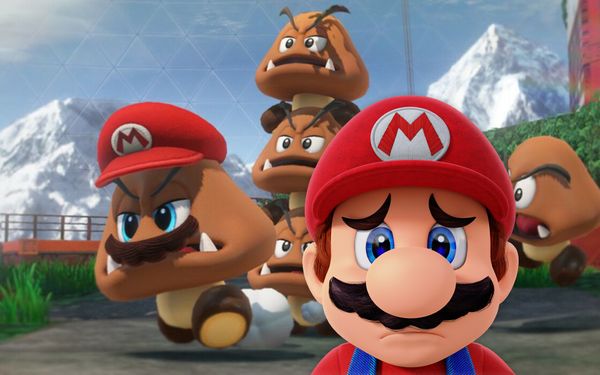 The Super Mario Bros movie we've all been looking forward to from Illumination, has been pushed back until later in 2023. The studio, which has also put out such classics 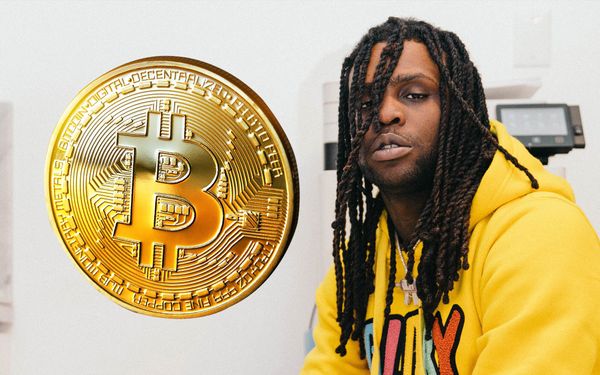 The entire crypto market has collapsed after prominent rapper Chief Keef made a public statement claiming that Bitcoin was "wack". Crypto, which many claimed was a bubble and a scam,