Nintendo has done the unexpected, and acquired an entire animation studio. Dynamo Pictures, responsible for all sorts of odds and ends throughout the gaming and anime industry from motion capture for Death Stranding to CG animation for Dragon Ball Super: Super Hero, is going to be completely swallowed up and rebranded to Nintendo Pictures.

With the Super Mario Bros movie on the horizon, many speculated that Nintendo is actually planning some sort of "cinematic universe" much like Marvel, and will be fully fleshing out movies centered around each of its massively popular intellectual properties. And if you speculated that, you'd be fucking wrong. You really think Nintendo would do something like that, just cash in on all of their franchises and milk all of their stupid fanboys dry? No, Nintendo is going straight for the jugular.

The world has been ensnared in a capitalist spider web of desires and instant gratification, luring mankind deeper into complacency and domestication. Like cattle to the slaughter, taking shelter from the weight of the cross into the comforting embrace of the serpent's maw. You curse this life, this gift that has been given unto you by the divine, and seek salvation in the numbness of uncreation. Your kings and lords paint targets upon shadows, and the blind flock marches upon itself, guided by smoke and mirrors. Calculated knee-jerk reactionary dissidence against phantoms of devouring wolves to spur the herd into the hands of the butcher. Action and reaction, they've predicted your moves, they've guided your emotions, influenced your logic. Can you say your thoughts are truly your own? Satan the deceiver will fool all of the Earth, not a single soul will see through his illusions. Not even you. So it has been written. 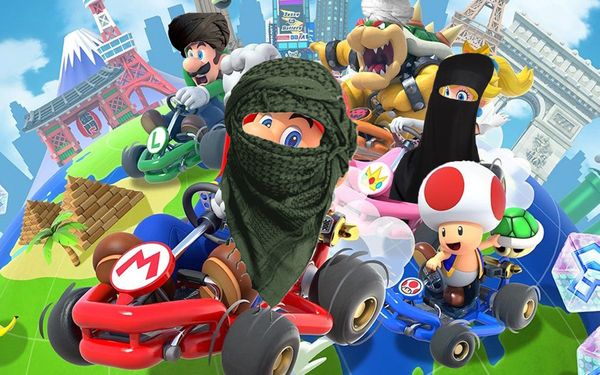 Fans have been speculating what the new gimmick to the latest upcoming Mario Kart game will be. It would be quite unlike Nintendo to release a new title without any 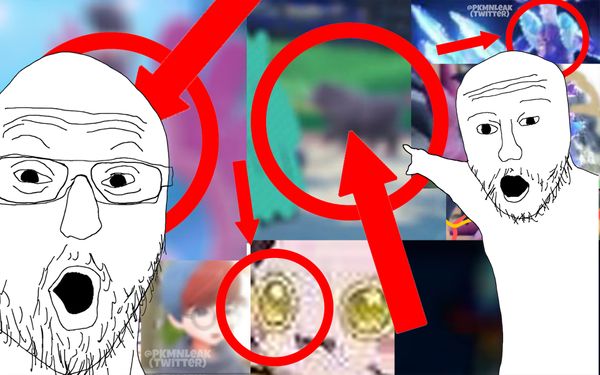 Pokémon fans have been chimping out over the latest leaked screenshots of the highly anticipated Pokémon Scarlet and Violet games coming to the Nintendo Switch. The latest leaks, although incredibly