It's a big day for the LGBT community today, as Sony has confirmed that the PlayStation 5 is going to be gay and suck mega cock. The next generation PlayStation console will be capable of holding three cocks in its mouth and one in each hand at launch, and developers say they plan to release updates to allow even more after launch.

This will be a tall order, considering Sony also made the PlayStation Vita.

There is no response yet from Microsoft or Nintendo, but Sony has already made their first move by confirming that the PS5 will launch with Sissy Hypno. There's no doubt this generation of consoles will be one of the fiercest competitions yet. 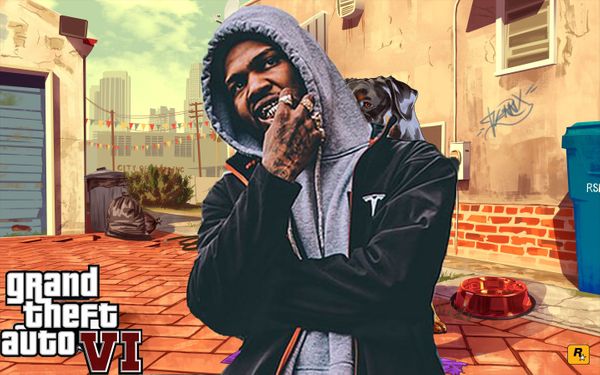 After a lukewarm response to GTA V being ported to next gen consoles, Rockstar has decided to issue a follow-up statement and confirm that the next Grand Theft Auto game 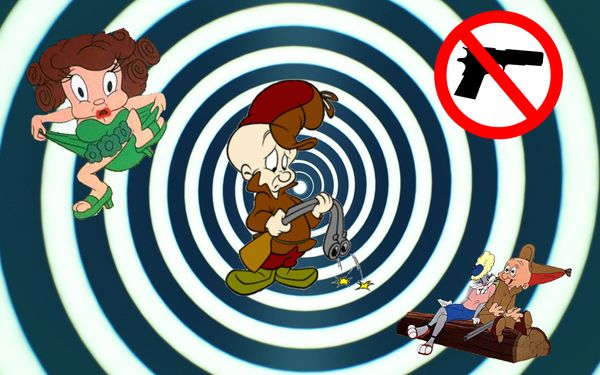 Warner Brothers has officially decided no more guns for the iconic hunter Elmer Fudd. Instead, the bumbling Bugs Bunny villain will be given estrogen supplements in his quest to capture