After a lukewarm response to GTA V being ported to next gen consoles, Rockstar has decided to issue a follow-up statement and confirm that the next Grand Theft Auto game is indeen in development. And even more promising, it takes place in the CHAZ.

Gamers will be able to take control of three separate protagonists. A lesbian anarchist with a unibrow that's a notorious abuser in relationships and calls herself a "little", a scraggly white man wearing a beanie LARPing as someone that can bench half his own weight, and a renegade police officer that's got a grudge to settle after not getting her McNuggets.

With more immersive gameplay than ever before, you'll be able to farm, riot, protest, go to therapy if your mom pays for it, start a GoFundMe, and become a warlord.

"Cops have always been a recurring antagonist in the series. But what if they weren't just in the way of your bank heist, but actively at war with your settlement? Imagine, trying to subsist on whatever you've farmed, making deals with warlords, selling feet pics on OnlyFans to save up money to spend on Beyond Burgers. We want to take Grand Theft Auto to the next level, and give a completely immerisive experience like we've never done before. And we think this will blow all of our players away." Rockstar announced during their livestream.

They also confirmed rapper Raz Simone will be making a special guest appearance.

While there's still no known launch date, Rockstar has stated that GTA 6 is currently in development, and will be launching for next gen consoles sometime in the future. 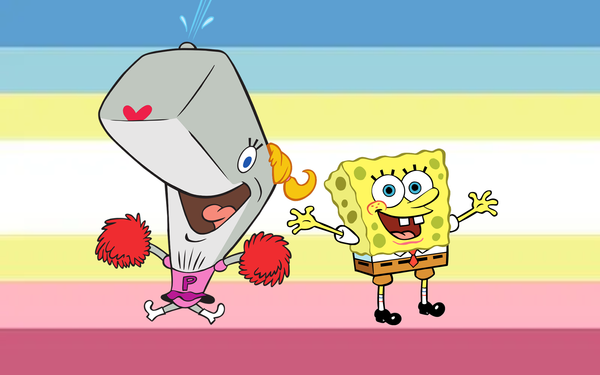 There was some confusion when Nickelodeon tweeted out that Spongebob was LGBTQ. Many took it as confirmation that he was gay. But as it turns out, he's a pedophile. Nickelodeon 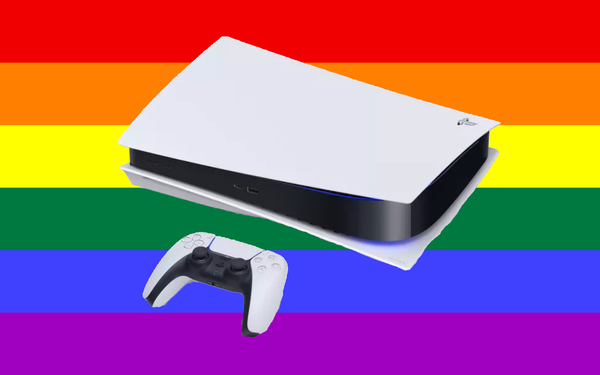 It's a big day for the LGBT community today, as Sony has confirmed that the PlayStation 5 is going to be gay and suck mega cock. The next generation PlayStation