Well, the woke libtard media has done it. They've ruined the best and most redpilled game ever made, Grand Theft Auto. I am so mad, I am literally shaking right now. I punched a hole in my wall I was so mad, those stupid libtards. My mom came up and asked what was wrong, and if I wanted a quesadilla because she was gonna make me quesadillas. And I said no, because I was so mad. And I said "shut up Diane, you stupid bitch" and I told her I'd have a quesadilla later when I wasn't in gaming mode and she should know better than to interrupt me when I'm in gaming mode.

Rockstar Games has confirmed that Grand Theft Auto 6 will make you play as a woman. And that is literally the worst idea ever. They will force you to play as a girl, like some kind of libtard sissy hypno psyop. Forcing you to play as some hot sexy slutty whore girl surrounded by gangsters and thugs like it's supposed to arouse me or something, like they think I am insecure about my relationship with my dad and that I feel like a disappointment to my dad or something because I'm not "man" enough for him. Like do they really think I enjoy being humiliated and treated like a sissy and forced to dress like a girl? Stupid fucking libtards.

And they will force you to be gay and trans and use "pronouns" which is stupid and cringe. Everyone knows "pronouns" aren't real. Grow up.

This is literally 9/11 for gamers. There are no more guns because they are illegal because of Joe Biden. Or should I say "Brandon". Fucking idiot. You can't kill anyone and you can't even steal cars. You can only shoplift lip gloss from Target. The game is actually all about shoplifting lip gloss from Target and voting for Joe Brandon and protesting things that are based and redpilled. It's going to suck so much, Rockstar ruined GTA by making it libtardified. I'm so sick of triggered snowflake SJW libtards ruining our games. You don't even play games, you don't get to tell us how to live our lives. Go back to your stupid vagina hat marches you dump idiot bluepilled SJW snowflakes. Grand Theft Auto is our game. This is literally the stupidest thing ever and you guys suck and I hate all of you. You ruin everything. I am never buying a GTA game ever again. Rockstar is going to go bankrupt because no one is going to buy this stupid game and it's going to flop and everyone will see just how stupid the triggered libtard snowflakes are.

I am so tired of the SJW bluepill NPC libtards ruining everything. One day Donald Trump will rise up with all the gamers and expose the deepstate and we will retake Mother Evropa and all the SJW libtard NPC cucks will be so mad they'll kill themselves just out of how mad they are and we'll all get to play GTA in peace and no one will ever say a pronoun ever again.

We live in some dark times, gamers. But the dawn does not come until the darkest moments of the night. Stay strong, gamers. We will get through this. 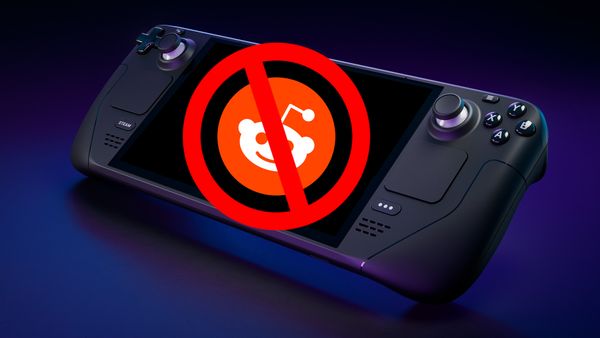 A new update to the Steam Deck has many gamers confused and upset. The Steam Deck, which has brought the element of portability to the massively expansive Steam libraries of 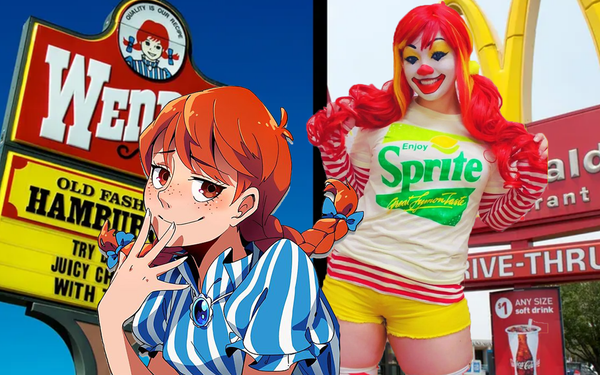 Corporations have wised up to what the kids these days are calling "viral marketing". All these "memes" that keep getting shared around, reposted all around all the Facebooks and Instagrams.