The Russians have been all over our business quite a bit recently. They’re getting into our politics. They’re up to all kinds of shady shit. They invented that evil cartoon frog that hates black people. They’re just really bad. But they’ve transgressed even worse than that now.

They’re going after our anime.

Anime has long been a tool to control the weak. Those that are easily manipulated. If a cute cartoon girl holla at you, nine out of ten people will eat at Wendy’s, or play League of Legends, or any of that other gay shit. But now, something else is physically violating the sanctity of anime. Large, colorful blocks. 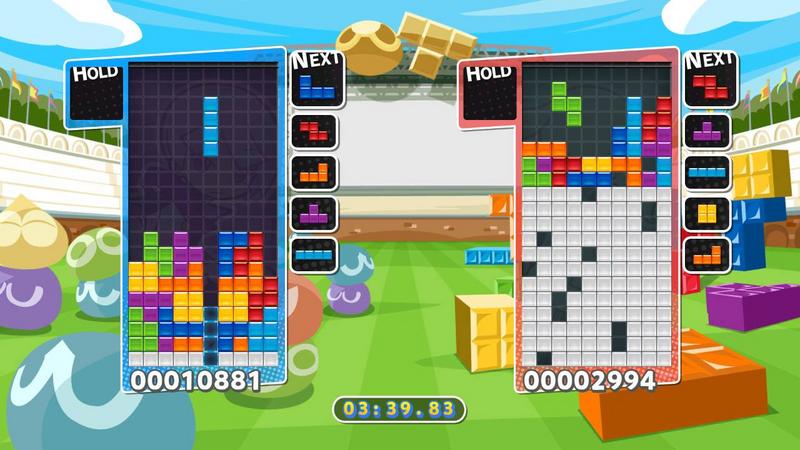 And these aren’t just any blocks. They’re not Minecraft blocks, like an authentic anime. No, they’re Russian blocks. And they’re trying to destroy capitalism.

Puyo Puyo Tetris is the crossover puzzler combining Tetris and Chinese Tetris. Chinese Tetris is a lot like regular Tetris, but it involves cartoon girls and the mechanics are slightly off. You gotta match colors and shit instead of making lines. Regular Tetris doesn’t need an explanation though, if you haven’t played Tetris I’m sure you’re probably not allowed to be reading this article. You’re either a fetus, which means you definitely don’t have your parents’ permission to be on this site, or you’re legally retarded. And in that case, you probably can’t even read this.

You can literally play Tetris on anything with an internet connection. There’s a free Tetris you can download on your phone. You can play Tetris here on the Tetris website. This shouldn’t be something you pay the suggested retail price of “a lot more than free” for, just to get it on your Playstation 4 or Nintendo Switch. But you need to buy this one. Because the Russians said so. And they’ve got anime tiddies. 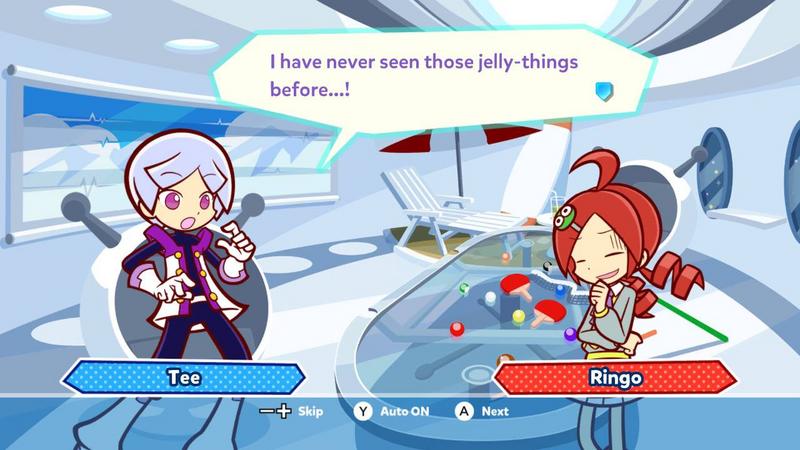 Tetris and Chinese Tetris, combined in such a perfect way. It’s a thing of beauty, almost, how perfectly they blend. There’s options for everyone. Single player, multiplayer, local, online. You can play strictly Tetris or strictly Chinese Tetris, if you’re a firm believer in racial purity. If you enjoy celebrating diversity while also protecting your valuable bloodline, you can also enjoy Tetris and Chinese Tetris side-by-side, simultaneously, and through a variety of game modes.

But if you want to indulge in a little race mixing, you can play both combined into one game. Matching colors, making lines, squishing hot anime tiddies, seizing the means of production and uprooting the evils of capitalism, it’s all there. Wrapped up into one neat little package. The best of both worlds. The “Fusion” mode is definitely not for beginners, however. There’s a lot more at play than standard Tetris or Chinese Tetris, and it definitely takes some learning. And it isn’t the only difficult portion of the game either. The story mode, surprisingly, can provide some real challenge at times too.

The number of options available to you somewhat justifies the price. Technically two games in one, even if they’re the kind of thing you’d get on your phone for free. And the number of modes that both games can be played in adds some value. Arcade modes, a story mode that involves jamming thick Tetris pieces into anime buttholes, a ton of different party modes to make multiplayer sessions a blast, and a clean, colorful presentation all add to the experience. For what it is, it’s a great game. 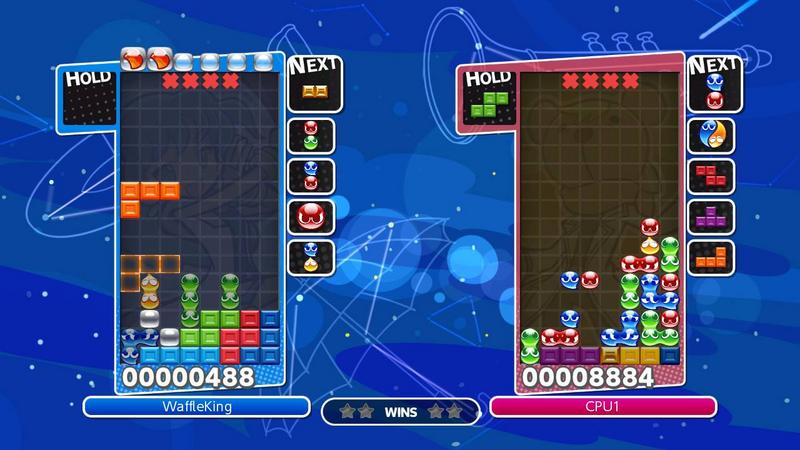 That’s the only problem with it though, at least from a game perspective. The other problems stem from the complex Russian mind control technology that’s ingrained into the game. Playing it for long periods of time definitely leaves an impact. After my first play session, I had this unsettling urge to tamper with the US Presidential Election. And do you know what a great man Donald Trump is? Almost as great as Vladimir Putin. Putin is the greatest though. Did you know he wrestles bears and shit?

I also had this sudden inexplicable hatred for the gay cartoon girl with pink hair from Overwatch. It just all of a sudden filled me, and now everytime I see her I vomit in hatred that someone would depict a child of Mother Russia as gay. Aren’t people like that illegal yet in America?

If you can handle getting your mind probed by Russian Intelligence, Puyo Puyo Tetris is possibly one of the best versions of Tetris. Not quite as great as the deep lore that went into Tetris Worlds, but nothing could come close to a true work of art like that. But they’ve truly Made Tetris Great Again, and that’s all I could ever ask for. 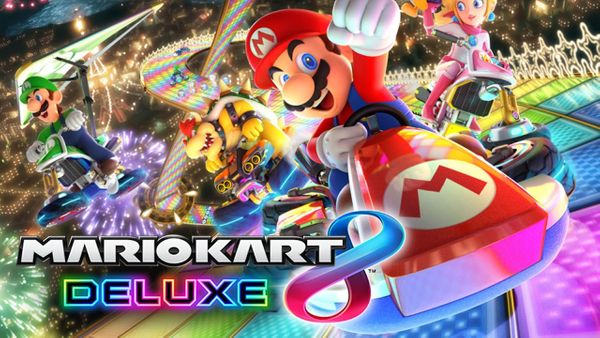 Mario Kart 8 was Nintendo’s reason why people needed to buy the Wii U. It was like, the one game that people actually cared about, aside from Super Smash 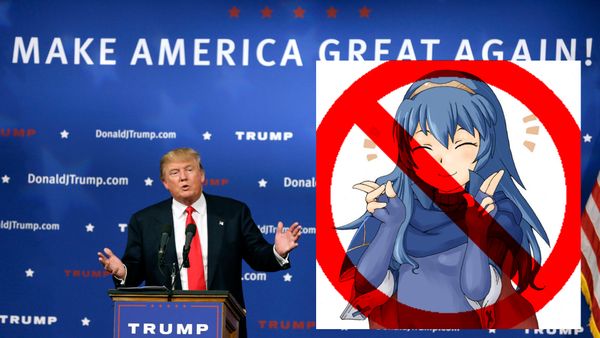 America saw its 45th President inaugurated yesterday, and while it was a cause for celebration for some, many are not so happy. His first acts of office caused alarm for