President Trump had a lot to say this morning about the newest addition to the Super Smash Bros roster, ARMS representative Min Min. While there were many hoping for a different ARMS rep, and others that wanted a different character from a different series entirely, Trump has taken a much more personal offense to the newest fighter.

"It's a disgrace, that's what it is. Why should this Chinese fighter take up a precious slot when we have so many good, American fighters we could have added to the game. China's virus is bad enough, we don't need anything else from them. Where's Crash Bandicoot?" Trump tweeted in a fit of rage, immediately pushing to raise sanctions against China.

Trump has threatened to use his executive power to make Super Smash Bros illegal unless they remove Min Min from the game, and wants Goku added in her place as a representative of true American strength and values. He also would like the Sans Mii costume removed for reasons he would not specify.

Tensions with China continue to rise with each match Trump loses online against Min Min players, which Trump has attributed to Chinese interference with his internet connection and controller inputs.

China has not yet responded to any of these accusations. 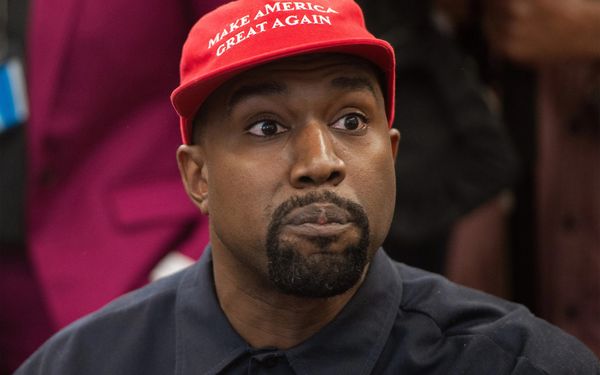 Controversial rapper Kanye West surprised the nation when he announced he'd be running for president in 2020. No one was sure whether to take him seriously or not, but he 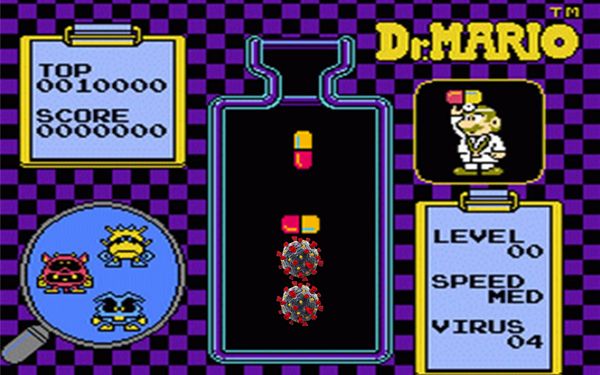 The fight against COVID-19 is finally over, as leading expert Doctor Mario Mario has discovered the exact formula for the vaccine. A pill that is one half red, one half