Gamers that were looking forward to E3 this year will unfortunately be missing out. All of those big game announcements we're used to, we'll just have to wait for whenever these companies decide to drop them on their own. If they decide to drop them at all.

The industry has apparently hit a bit of a standstill. Developers are getting sick and tired of all the hate they constantly get online, and have decided there's simply no point in it anymore. Why even release a trailer, if some redditors are just gonna review-bomb it for some stupid reason? Too much water, not enough water, no Waluigi, no Cortana feet, too much Assassin's Creed, not enough black people, too many black people, just the right amount of black people but they're designed poorly by white guys in suits, just the right amount of black people and they're designed just fine (gamers are often racist against African American people), the list of standard complaints goes on.

Gamers are just never happy. And these groups of people on Reddit will just band together to mass downvote stuff, harass developers, dox them, send them hate mail, and all for what? Because they're mad that the underage girl in a game's breasts are too small? So they've just decided that they don't even want to do E3 anymore.

"We just hate Reddit and all redditors. They're always so mean to us. It doesn't matter what we do. If we put Keanu Reeves in it, if we make it Dark Souls-inspired. Redditors are just never happy, they always complain about every little thing. They sent death threats to my house. They scared my wife and kids. YouTube took away commenting and disliking on game trailers, and now they're sending us pipe bombs in the mail. We just don't like them. We're not going to put out any more trailers or teasers because fuck them. Gaming was a mistake, and I wish it never happened. I bet no one ever got death threats over fucking paddle ball." President of Gaming Shigeru Miyamoto announced at the roundtable of all game developers in the world. "E3 is cancelled until someone does something about all these fucking redditors."

E3 is, for now, cancelled for this year. But with how serious developers are about this, it may just be a lot longer before we see another E3 ever again. They may just cancel video games all together, and just stop making them. Is it really worth your life and safety, to make video games for money when you're gonna get threatened and harassed over it? 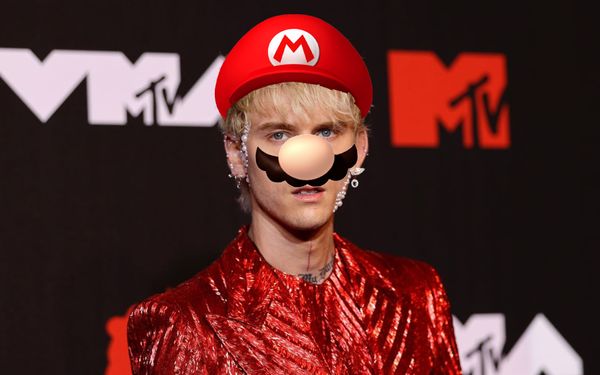 The Super Mario Bros Movie, not the live action one but the animated one coming out later this year, has had many gamers holding their collective breath. What if it 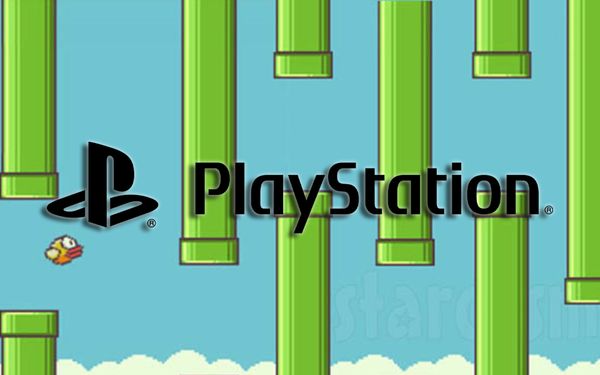 Big news for PlayStation owners itching for their next big game, Sony has just dropped a rather large chunk of money to acquire a beloved, AAA IP to finally crush