Everyone is racing to get their own crossover fighter into the spotlight, with Smash Bros and Fortnite showing just how lucrative a mashup of different IP can be. All of the biggest IP holders, from Nickelodeon to Disney to WB are stepping into the ring to square off. And things are starting to get messy.

WB released "MultiVersus" to fairly mid responses. Kotaku keeps running articles about it, so you know they're paying journalists off just to keep it relevant. I don't think anyone really cares how OP Bugs Bunny is in a cheap, free to play clone fighter. It's not gonna be the next major e-sport. At least, that's what I would have said a couple days ago, before they announced they were bringing out the big guns. That's right. You thought it would never happen, but WB is all about making dreams come true.

Sheldon Big Bang Theory is going to be squaring up and facing off against Superman from obscure niche comic book series "Superman", Batman from the video game "Arkham Asylum", and Shaggy from those Reddit memes.

Nintendo is doomed, Sony is doomed. Microsoft is doomed. It's over for Fortnite, Smash Bros, Minecraft, you name it. MultiVersus has become the greatest crossover game ever made. They are referencing memes, and there is nothing stronger than memes. When you reference memes in your game, you win all of the Reddit karma. Warner Brothers are the meme gods, they own the rights to both Shaggy and Sheldon Bazinga (Big Bang Theory). And Rick and Morty too? Talk about Reddit Gold. There is no hope for Nintendo, who only own Pokemon (furries and pedophiles) and Mario (dumb baby game for babies). Ninja is going to be forced to give up Fortnite and exclusively stream MultiVersus from now on.

I just hope they also add Young Sheldon as DLC eventually. Free or paid, I don't care. I'd pay a hundred million dollars to have Sheldon Bazinga, Young Sheldon, and Rick and Morty in the same game together. I'm so happy I could cry. Shut up and take my money, WB. You win the internet today, sir.

I am throwing away all of my other games, I am putting them in the garbage where they belong. I am erecting a temple to Sheldon, and offering up a fatted calf in his honor. Amen. 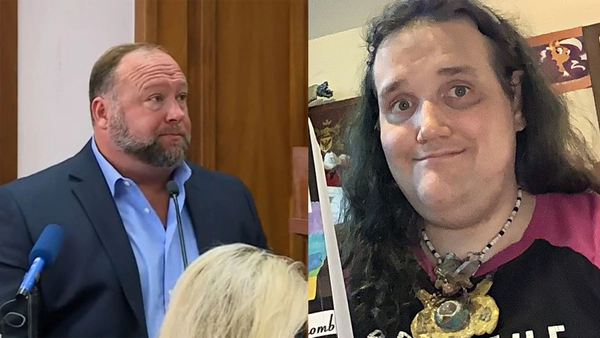 Conspiracy theories and fake news have gotten out of control to a terrifying degree in recent years. But thankfully, authorities have begun to crack down and squash this dangerous misinformation 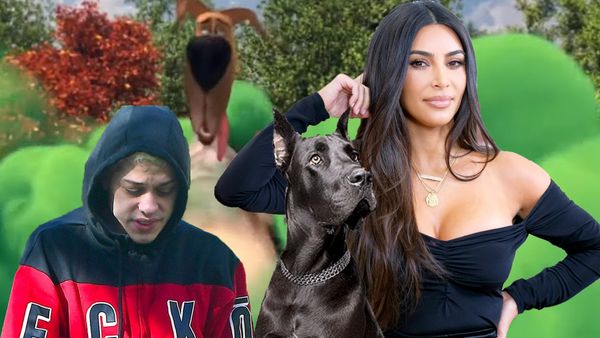 It's been a roller coaster of emotions for Pete Davidson, star of the absolute ten out of ten, award-winning film "Marmaduke". Total kino, really. His career looked to be hitting