An absolutely disgraceful day in court today as popular leftist meme page "Just Anarcho-communist Things" was busted plagiarizing the essay portion of one of their memes.

"I couldn't believe it. A well-respected and prestigious meme page like that, plagiarizing? They went to Harvard. To think they'd besmirch their reputation with a scandal like this. I didn't want to believe it, but by the time I reached the fifth paragraph of the third chapter I knew that the texts seemed eerily familiar."  The lawyer of the plaintiff said in an official statement.

"My client didn't go to an Ivy League school and graduate at the top of their class just to have their memes plagiarized like this. Why, it goes against everything the leftist meme community stands for. We should be working together to critique and satirize the 1%, it's only through unifying with our working class brethren that we'll dismantle capitalism."

The Pulitzer Prize-winning meme in question, nominated for several awards and featured in many papers and academic journals, was shamelessly ripped from the original author and published on the "Just Anarcho-communist Things" Instagram meme page. No references cited, not even a credit to the original author.

Once word got around to leftist meme Twitter, it was a matter of hours before "Just Anarcho-communist Things" was cancelled, doxxed, and fired from their place of employment. The judge ruled in favor of the plaintiff and was awarded several thousand in damages to their intellectual property.

"I'm just glad this scumbag was exposed, using someone else's meme like that without permission is just wrong. The original author made it, he should get the credit. It's essential to support small indie creators like that." said one avid enjoyer of Instagram leftist meme pages. "I feel good knowing that the Raid: Shadow Legends sponsorship is going to the true, original author of this work. I'm also subscribed to the Patreon for their meme page, and their girlfriend's OnlyFans."

"Just Anarcho-communist Things" has since been removed from Instagram. 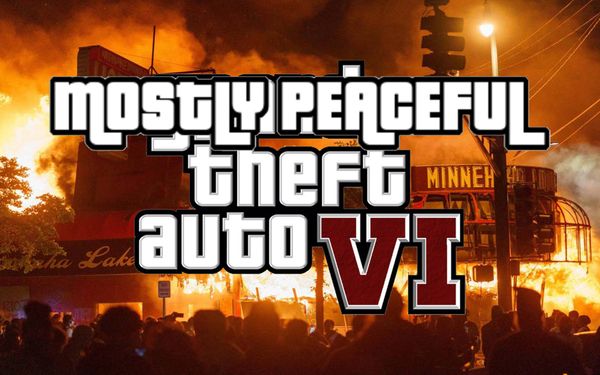 Rockstar Games has its work cut out for them handling the next installment of the Grand Theft Auto franchise. Producing another entry in such a juggernaut of a series is 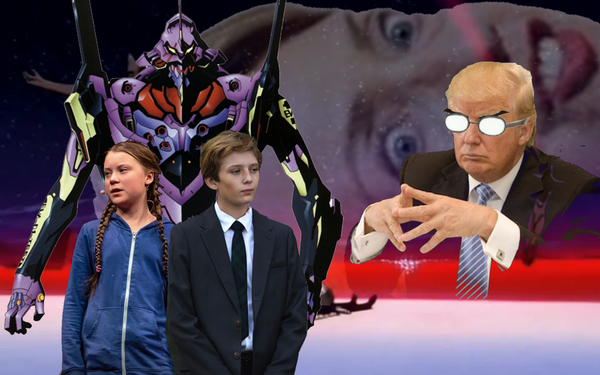 President Trump's very own son Barron was given a great honor late last night, when NASA announced completion of their latest project. Three experimental cyborg mechas were given the green