Tim Apple has unveiled the latest iPhone's new killer feature, and it's looking like it's gonna be a doozy. Apple has been leading the industry since the launch of the original iPhone, and has consistently innovated and revolutionized how phones work. Samsung, Google, Microsoft, no one has been able to hold a candle to the genius minds at Apple. And this certainly has not changed with the latest upgrade.

The new iPhone will constantly emit an inaudible, high-pitched sound. A hum, possibly a buzz, or even a squeal. And this noise will attract swarms of angry wasps. That's it. The wasps will be incredibly agitated and angry, and are prone to sting. And the fans are absolutely loving it. Some have called it the biggest innovation in phones since they put them in those big boxes. You know, those big boxes you can walk inside of? Like a walk-in iPhone. They used to have them a long time ago, before iPhones were invented. You could just walk inside the phone. You had to use quarters, but you could play a radio inside of it and also read a book, all at the same time. You could technically have as many "apps" open as you could fit inside that little box. Truly the ancestor of the iPhone.

"I'll never miss my daily steps goal again!" One user on Reddit commented. "Android could never pull this off!" Another added.

"Apple, once again, is showing just how much they care about us while also giving us something we didn't even know we needed! I guarantee you, a year after release, ten years after release, a hundred years after release, we'll still be feeling the ripples of this feature when Apple users can outrun and outlast even the most fit of Android users. This is evolution, this is Apple deciding to elevate their loyal consumers from men to ubermen. This is the dawn of a new era for mankind. Tim Apple isn't a businessman. He's a prophet, a shepherd, a true leader. Our messiah." One Redditor commented on a post highlighting the fact that this new feature cannot be turned off. Users will have no choice but to walk around with swarms of angry wasps chasing them everywhere. And they could not possibly be happier.

Tim Apple seems to understand that suffering doesn't just "build character". Suffering is what our world is built upon. One must suffer in order to grow. When one works out at the gym, they are breaking down their muscles so they can mend and grow back stronger. And this law is the same for people. The Aztecs understoond this. Your kingdom of sin is built upon death and suffering. 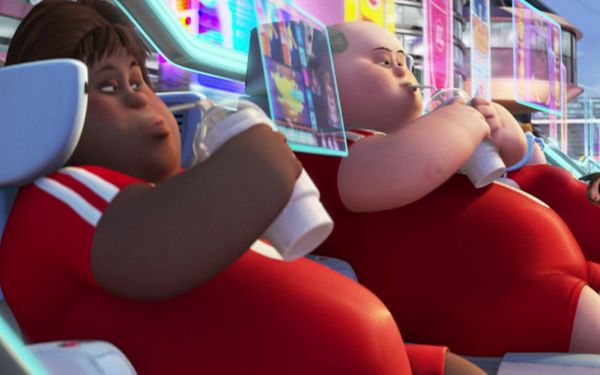 Beloved Pixar film "WALL-E" is apparently being scrubbed from existence after Disney decided to double down on their family-friendly, squeaky clean image. The film was deemed to be "fatphobic" and 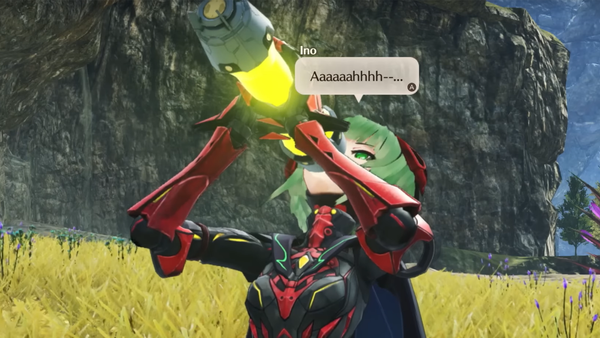 Nintendo has announced in their latest Nintendo Direct that Xenoblade Chronicles 3 will be getting a new update where players will be able to drink piss. This new update, which