With racism, dangerous extremist ideologies, and violence on the rise, big tech has been time and time again held accountable for the information they allow to spread on their services. Facebook simply allows blatant Nazis on their site, and violent emojis like the gun emoji were simply allowed to be posted up until someone was brave enough to stand up to gun violence and make the emoji a squirt gun instead. But changing one emoji isn't enough to stop hate in this world.

But removing a racist emoji, well, now we're getting somewhere. Apple announced they would be removing the white-skinned "OK" hand gesture emoji, which has been used as a dog-whistle by white supremacists across the nation, leaving only the default yellow skin and the dark skinned variants. This decision is expected to send ripples through tech, with other corporations following suit and removing their racist emojis.

It's common sense. If we're ever going to end racism, we've got to remove all traces of racist ideology from the media. All the Confederate flags and monuments have to go, along with their racist emojis.

"I mean, we may as well have had a Nazi flag as an emoji. Really, a white supremacist hand sign emoji? It had to go, there's no excuse for it. We can't simply allow these hateful people to have any place in the Apple ecosystem. We want everyone to know that we at Apple do not support the oppression of black and brown people, and that we employ a large percentage of people of color in our Congolese cobalt mines. We support black and brown rights." Steve Jobs announced in an official statement, stating that the racist emoji would be gone before the end of the month.

This is a step in the right direction, for sure. Finally, black and brown peoples won't have to be bombarded with racist symbols as soon as they open up their iPhones. They can feel comfortable and safe while browsing the web or checking their socials. We're one step closer to true equality.

Apple has also stated that white people are not supposed to use the yellow hand emojis, which belong to the native people of Asia, so if you are caught using the yellow "OK" sign emoji and Apple knows you're white, you will be added to a watchlist. Just so you know. Bigot. 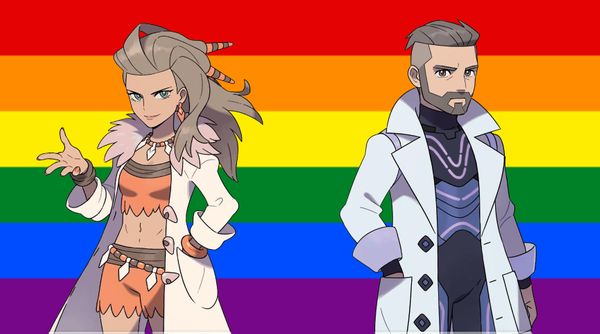 We have truly come a long way as a society. From Professor Oak and his "best friend" Professor Elm, and all of the very clearly censored queer themes throughout the 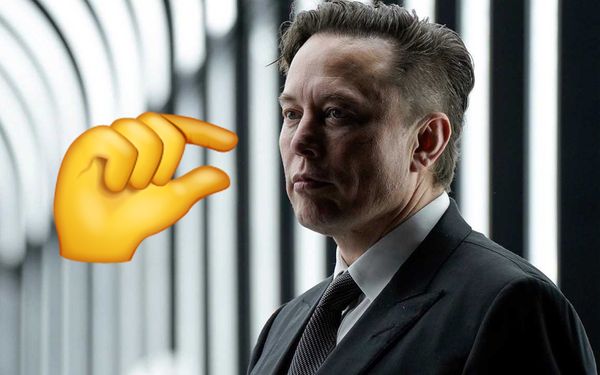 One of the world's richest men, Elon Musk, has found himself in some serious trouble after an allegation of sexual misconduct surfaced accusing him of exposing himself to a SpaceX