Exciting news for McDonald's customers today as they confirmed through their official social media accounts that the fan-favorite "Obama Creme Pie" desserts that commemorated the election of President Obama back in 2009 will be returning to their restaurants for a limited time only. The treats, with their distinct flavor that has only ever been referred to as "Obama Creme", were incredibly popular but only available for a month after the election.

"America is going through a tough time right now, we know. All this drama, all this social unrest. There's nothing that could perk up the country now better than a good old dollop of Obama Creme. Obama Creme is a registered trademark of the McDonald's Corporation." McDonald's announced on their Twitter, revealing that the treats would be returning to their stores for an unspecified amount of time.

McDonald's has never clarified what ingredients go into the dessert, even the ingredient list on their website lists a "proprietary creme blend" with no further explanation of what goes into that delicious filling. Some theories have floated around, and many have claimed to be able to recreate that iconic flavor, but none have been able to hold a torch to the original.

"It seemed like the right time to bring it back. America is suffering. We're divided more than ever. We said we'd never bring it back after that whole Goldman Sachs thing we got cancelled over on Twitter. But what better way to bring the nation together than over some sweet Obama Creme? We are entirely willing to put our business on the line in order to heal this country. Besides, this whole cancel culture thing has to pass eventually, right? Give it a decade or two, we'll all be laughing over how trivial and ridiculous we were. It's just a pie, guys. Obama pie. Just eat it and shut up. He wasn't that bad. I'm sure there have been plenty of worse ones." Their representative said in an exclusive interview.

I think they raise some good points. Obama may be African American, but at least he isn't Herbert Hoover. I don't actually know what he did wrong, but he was on all the lists of unpopular presidents that I looked up on Google. He kinda looks like a game show host born in the wrong generation.

There's entirely a chance I misread the letters on the McDonald's sign and decided to write an entire article about it because I thought it was funny, but what are the chances of that? This is a news site, not just one mentally ill person rambling about the first thing to come to their mind at any given second of the day. 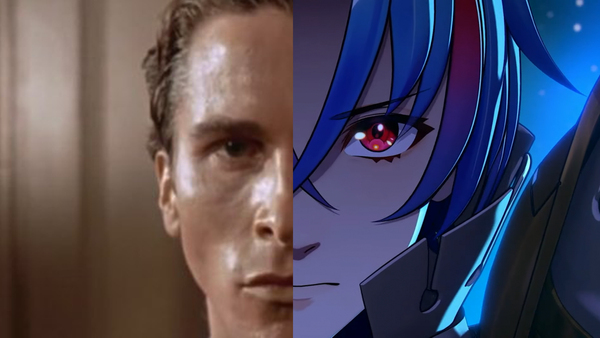 Nintendo has taken strides to be more progressive and inclusive with their first-party titles. Allowing different skin tones, allowing the player to choose their gender or orientation. But with the 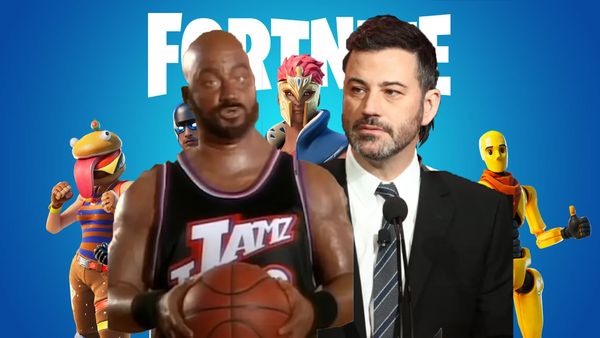 Jimmy Kimmel, (unfunny and talentless) host of the (unfunny and bad) late-night talk show "Jimmy Kimmel Live" has apparently fumbled the bag on a rather lucrative deal that has cost