Jimmy Kimmel, (unfunny and talentless) host of the (unfunny and bad) late-night talk show "Jimmy Kimmel Live" has apparently fumbled the bag on a rather lucrative deal that has cost parent company ABC potentially billions. And I would have to say it's entirely deserved, and he should definitely feel bad. He is a piece of shit, he is an insect. I would kick his ass if I ever saw him.

Fortnite, which has collaborated with everyone from Martin Luther King Jr. to Dragon Ball Z, passed on collaborating with the struggling late-night host after those infamous images of his blackface bit circulated on Twitter. I don't think they even cared that he did blackface, it was obvious that he was unfit for any kind of collaboration or to even be on TV in the first place. I doubt they cared. I personally don't care. I just think he's not funny and I hope his entire family dies in a freak accident. I hope that Jimmy Kimmel and all who are loyal to him perish in the most horrifying and painful way imaginable. I am wishing physical harm upon him. I would like it if something bad happened to him, unironically. I have a picture of his face that I throw darts at, and if I hit him between the eyes I get a throbbing erection and call my wife into the room. I pretend that she's Jimmy Kimmel's wife. I abuse and degrade her, and make her tell me how pathetic her husband Jimmy Kimmel is.

Anyway yeah Jimmy Kimmel is not going to be in Fortnite, he's not important or cool or funny enough. He's not relevant or anything.

I think it would be pretty funny if I pretended to like Jimmy Kimmel, and got his stupid show to reach out to me for some kind of publicity bit. But it would actually be a trap. Maybe I'd invite him to a friendly boxing match, as influencers do, except I'd hide brass knuckles under my gloves. Or a crowbar. I would rehearse like everything was normal, but once we went live I'd go off-script on live TV and just start beating the shit out of him. I would knock out all of his teeth and then make him eat them with a spoon like a bowl of cereal. Except the cereal would be his teeth. The milk could be like his spit or blood or whatever, or maybe it could be like actual milk but like milk that's been expired for a couple days. That'd be pretty funny, making him drink expired milk until he threw up. Fuck that guy.

I think Fortnite ended up partnering with Jimmy Fallon instead or something, I don't know. I don't very much care for that guy either, but he's the lesser of evils. I think it's sad, really. A prestigious game like Fortnite, allowing just anyone in like that? Just how low are they setting the bar? I'm sure they paid very handsomely just to stick their greasy little fingers into our precious game. I hope they're happy, defiling the innocence of children like that. Of course they would. If you know what I mean. All those rich media people. You know. If you know, you know.

One day I'll start my own late-night show. Only instead of being some unfunny jackass in a suit that pays a team of unfunny writers to come up with unfunny garbage for me to read off a teleprompter, I'll provide real entertainment. Like seeing who would win in a fight between a methed up juggalo or a bear. 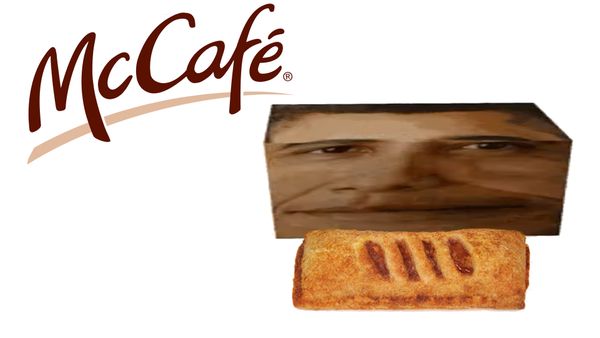 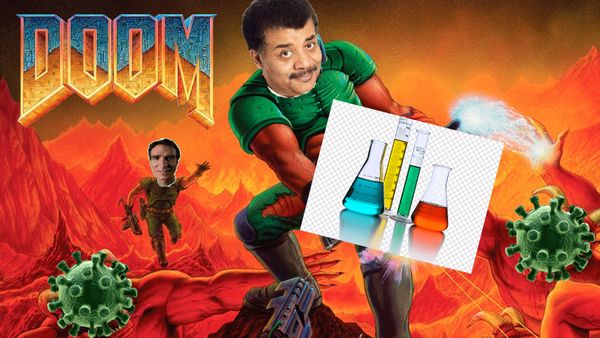 Microsoft has purchased a number of studios and acquired quite a few IP, but being the massive corporation they are, it was inevitable that we would begin to notice their