Blizzard has been at the center of quite a bit of controversy lately. Ever since their Blizzcon event earlier this month, they’ve gotten nothing but hate for their general lack of foresight in announcing Diablo Immortal without Diablo IV so much as hinted at. Gamers have been up in arms, hurling accusations that Blizzard is pandering to casuals with a shitty mobile game and not giving real gamers what they want.

While they’ve attempted damage control in the past week, it appears either Blizzard really hasn’t learned their lesson, or that Blizzard’s PR department and their advertising team haven’t had a word with each other yet. Another poorly timed announcement was just made, this time taking a stab at one of Blizzard’s other major franchises, Overwatch.

Coming to gamers’ phones early next year, two Overwatch titles. One, a shrunken down Overwatch experience that fits right on your phone. The other, an Overwatch puzzle spin-off much in the style of Candy Crush Saga, allowing players to delve deep into the Overwatch lore while matching colors. 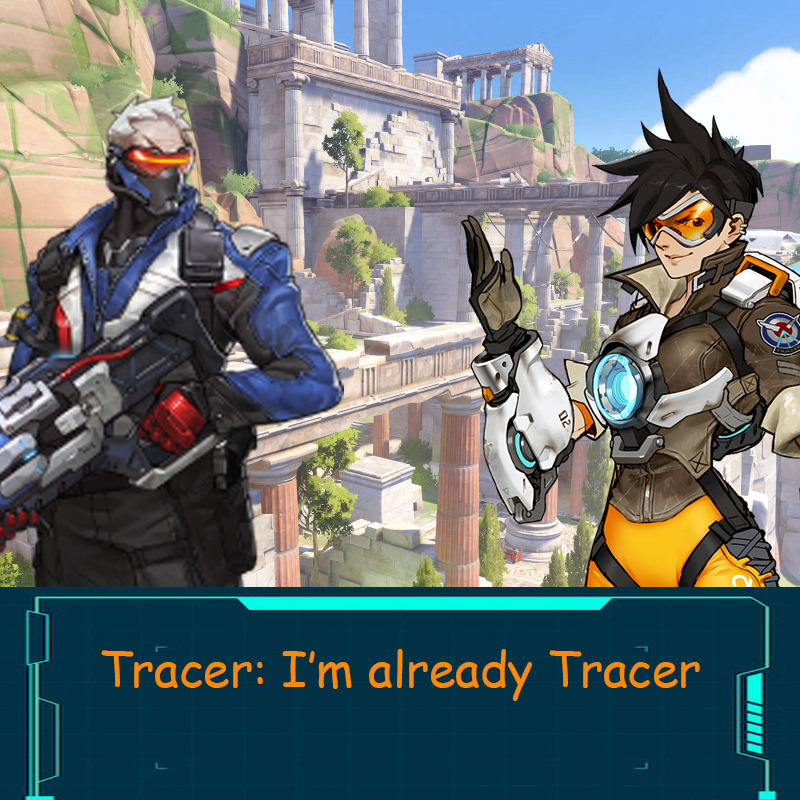 Featuring a unique stand-alone story in the Overwatch universe, OverMatch will see players taking up the role of Tracer and collecting other Overwatch heroes in order to match colors and win Play of the Game. Oddly enough, the game will feature over 300+ heroes at launch that can be collected, though the typical mobile loot box microtransactions. This will be a massive departure for Overwatch, which has only given us a steady drip feed of new characters up until now.

Fans have already taken to Twitter and YouTube to voice their disapproval, citing that once again Blizzard is pandering to casual fans and not delivering quality gaming experiences for “real gamers”. Some fear that Blizzard is turning their backs on the PC market in favor of the much more lucrative mobile market.

Blizzard reps have been having a field day trying to recover from this, seeing as they’re still recoiling from the Diablo Immortal announcement. But they still continue to insist that they are not abandoning the core game market for casual mobile gamers. They’re already planning their next Overwatch character and World of Warcraft expansion, and have teased more new games to come. Including a mysterious new project in the World of Warcraft universe they’re calling “Warcraftville”. 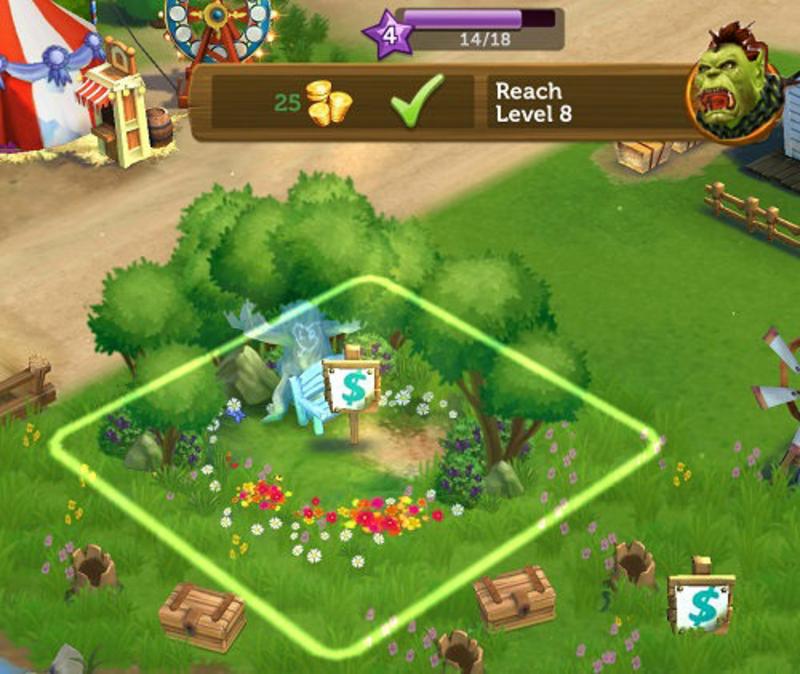 Not much is known about it aside from a few teased screenshots, but Blizzard has promised it will be PC exclusive, coming to Facebook in 2019.

One can only hope Blizzard doesn’t mess this up by announcing another mobile port or spin-off. They’re one of the biggest names in gaming, responsible for some of the most recognizable franchises and best PC exclusives. They need to put the gamers first and stop messing around with these casual mobile games.

Diablo Immortal, OverMatch, and Overwatch Mobile all have no set release dates, though they’re currently projected to launch sometime in 2019. Unless they get canceled, which will most likely never happen, since Blizzard likes money so much. 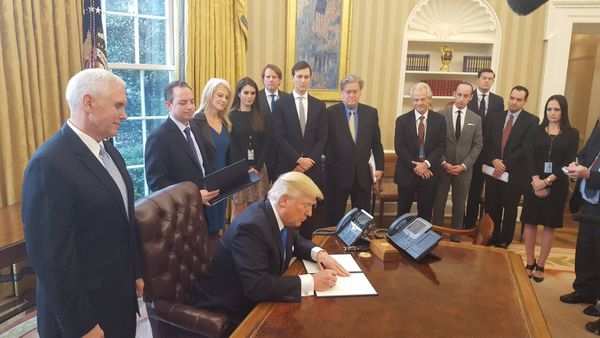 Finally some good news in the volatile mess of American politics. President Donald Trump, long criticized for his inhumane policies on social matters, has finally shown a small chip in

Nostalgia sells in the game industry, that’s something we’ve known for decades. Everyone loves to play old games. 8-bit and 16-bit graphics are popular styles even