A verdict was finally reached in the trial of convicted war criminal Baby Nut. The Senate has voted overwhelmingly in favor of an old-fashioned firing squad execution, which is currently only legal in a select few states.

Baby Nut, who is guilty of numerous war crimes including biological terrorism, attempted genocide, mass murder, ethnic cleansing, rape, use of child soldiers, enslavement, and various forms of torture, will be moved to a maximum security containment unit in Utah, where he will await his execution.

Baby Nut was captured in a classified operation early in January during the killing of a high ranking Iranian general, who was reported to be buying and selling weapons of mass destruction with the known terrorist agent Baby Nut. After a lengthy trial, Baby Nut will finally be getting his well-deserved death penalty.

The world can rest much easier now, knowing that such a monstrosity to the human race will be expunged from existence, though the victims of his numerous war crimes will never be forgotten. Let humanity never forget, so that such crimes never happen again for as long as we live.

Burn in Hell, Baby Nut. Enjoy your eternal damnation, you bastard. You utter abomination in the eyes of God. 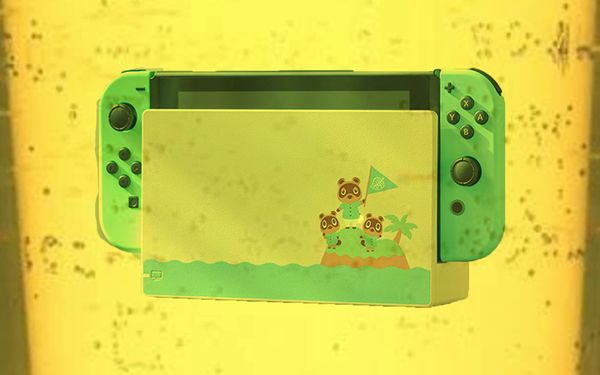 Animal Crossing fans the world over were thrilled when Nintendo announced the official Animal Crossing New Horizons special edition Switch console. The cute console, with its light blue and green 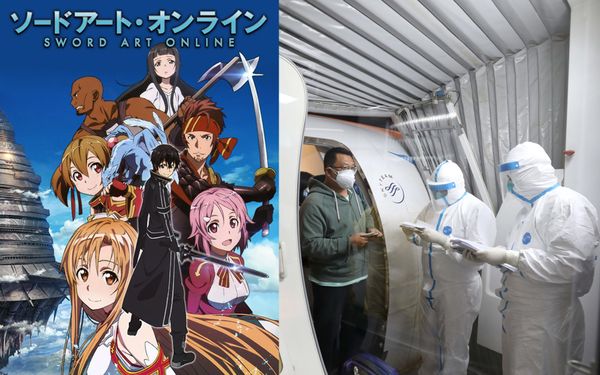 United States officials have declared Sword Art Online fans to be a public health emergency today, as cases of the severe mental illness have climbed into the hundreds of thousands.