America saw its 45th President inaugurated yesterday, and while it was a cause for celebration for some, many are not so happy.

His first acts of office caused alarm for millions, issuing executive orders first to start rolling back Obamacare, and then to begin enforcing a nationwide ban on all anime.

“Hundreds of people are telling me, America needs to retake cartoons, and retake video games” Trump said in his speech, while Pence rounded up body pillows from members of the crowd. “China has had it too good. Way too good. They keep bringing their cartoons over here, making all this money, taking all of our jobs. We need to bring cartoons back here. We need to make cartoons American again”. 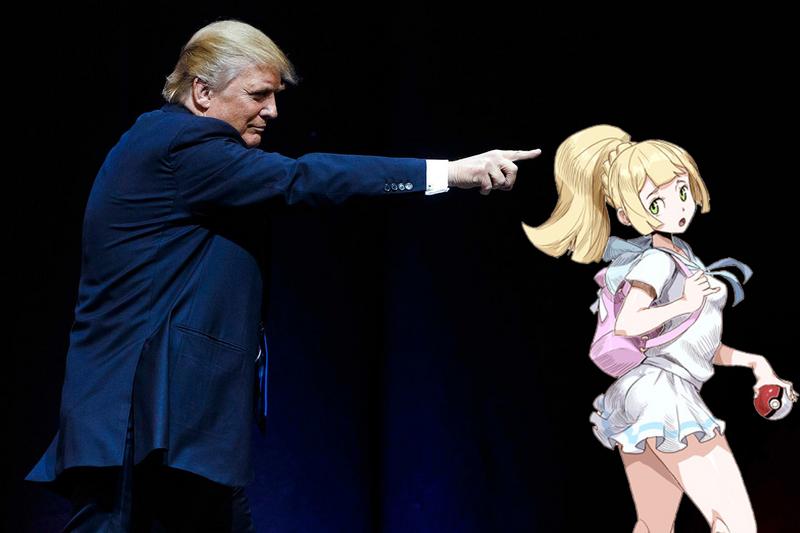 The news had an immediate impact, with both Nintendo’s and Sony’s stock taking drastic hits. The two big Japanese consoles will have an uphill battle trying to recuperate, as this will surely be a major problem in their business going forward.

Microsoft stocks are soaring, but there’s no telling how long that will last, considering it is Microsoft. Stockholders are pressuring them to cut Cortana from Halo 6, “just to be safe”.

This could be the end of the video game industry as we know it, though it will surely live on in one form or another. Steam is probably not going anywhere, but all of those “visual novel” games are. 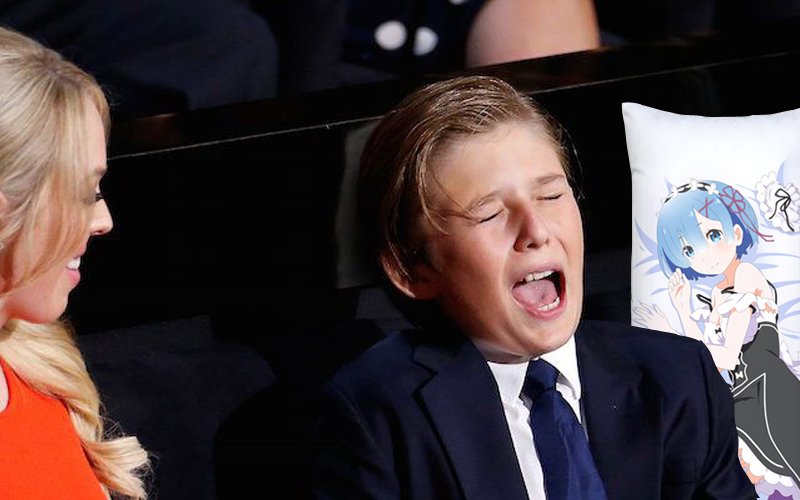 Donald Trump’s own son, Barron Trump, was seen leaving the inauguration in tears as his body pillow was ripped from his young fingers. While we attempted to get closer to get a word with him, he wasn’t much for talking, and security got in our way anyway.

According to Melania, he prefers Asuka and firmly believes larger breasts are better than smaller breasts. When President Trump himself was questioned about his son’s apparent obsession with two-dimensional women, he simply replied “That faggot boy needs to stop watching those Chinese cartoons”.

While many have voiced concerns on repealing Obamacare and banning anime without valid replacements, President Trump has at the very least offered a solution on the anime ban, volunteering Melania and Ivanka as part of the new “Make Girls 3D Again” program, which sees to connect millions of Americans with real 3D women to jack off to in place of anime ones.

“She’ll even let you rub one out on her face. Trust me.” Trump insisted, motioning to his beautiful daughter, Ivanka.

Appointments could be made in person or on the White House website, though when I tried to write my name down on the sign-up sheets at the inauguration all of the spots on both Melania’s and Ivanka’s were signed “Bill Clinton”. I had to use the site but it kept crashing.

“Make Girls 3D Again” promises to create millions of jobs, seeking out American working class women to fill the needs of both weebs and normal people all over the country. I’m still refreshing on the White House site though, not gonna lie I really wanna smash Melania. 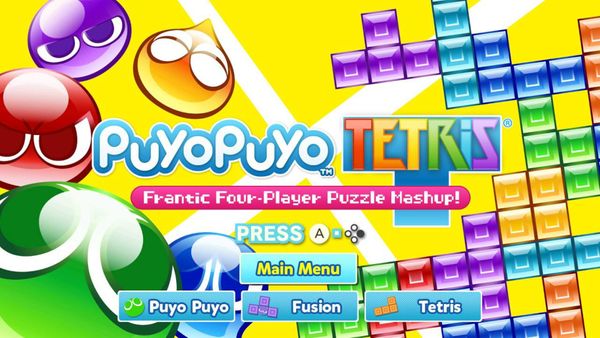 The Russians have been all over our business quite a bit recently. They’re getting into our politics. They’re up to all kinds of shady shit. They

Xenoblade Chronicles 2 is right around the corner, but Nintendo and Monolith Soft aren’t done trying to build the hype train. People are pumped. Even some American fans,