When Nintendo first announced Pokémon Sword and Shield, they were met with mixed reactions. A lot of things were changing, and not all of them seemed to be for the better. Less Pokémon, less content, seemingly the same level of graphics we’d grown to expect from a 3DS game, something just wasn’t adding up.

But there’s no longer a need to worry, Game Freak and Nintendo have just dropped some major news. All of the things they fucked up on, it’ll all be fixed as long as you pay for their new monthly premium Pokémon experience.

With the newly announced Pokémon Master Pass, players will be able to capture, train, and battle all 890+ Pokémon in the National Dex, as well as access a number of other features only available to Master Pass owners.

“We realize that many Pokémon fans are unhappy with the current experience. However, please understand that designing and animating over one thousand different models is extremely time-consuming. But with this new paid premium membership, we will be able to afford the coke and prostitutes necessary to keep studio morale up in order to make our vision possible. Please understand” Junichi Masuda, producer of Sword and Shield, told us in an exclusive interview.

While the primary benefit of unlocking the National Dex seems to be the main pull, many other quality of life additions will be made, including offering higher resolution textures, and being taken off of the government watch list for jerking off to cartoon children.

The Master Pass will be released early Spring 2020, just in time to keep you busy until the next game is announced and rushed through production for next year’s holiday season. 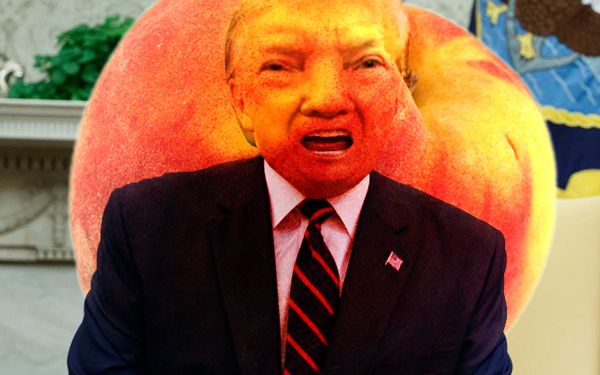 Ever since the 2016 election, the Democrats have been pushing to get Trump impeached from office. And here we are, about to enter 2020, and they’ve finally done it. 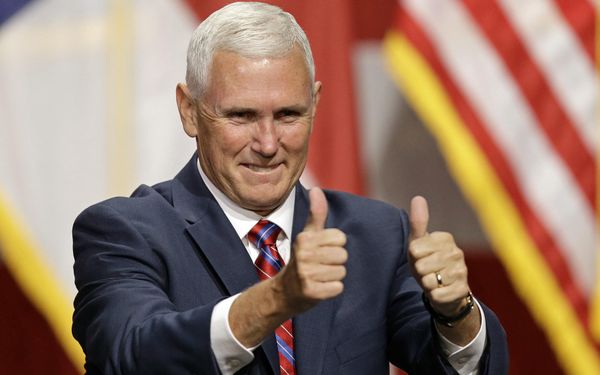 After over a month of quiet simmering behind closed doors, Trump’s impeachment inquiries have burst out into the public, along with all of the details they’ve uncovered so