After over a month of quiet simmering behind closed doors, Trump’s impeachment inquiries have burst out into the public, along with all of the details they’ve uncovered so far. Many are convinced that Trump’s days in office are numbered, but amid all of the noise, one odd thing has been uncovered during the last public hearing.

This was completely unprompted by any questioning, Mike Pence simply interjected during the impeachment hearing to announce that he was in fact winning No Nut November because he has never cummed in his entire life thanks to his mother. The press was baffled by this news, and pointed out a few contradictions in his story. How were his children born? Has he truly never touched his own penis? How does he wash it? Does he wash it?

Mike insisted that his children, including his son who is pictured with him above, were “blessings from God” and that his wife was capable of virgin-birth because of her devotion to God. When it comes to showering, Mike insisted that he would never have to, because it has remained clean for his entire life thanks to his chastity and resolve to remain pure. However, he claims that he has definitely poured some bleach down his pants in the shower now and then, just to burn away any sinful thoughts or urges festering in there. As just a simple, mortal man, even he is subjected to temptations now and then. But he would never want to disappoint his mother by cumming, and will always dip his penis, balls and all, into bleach to burn away his desires. Yes, the burning is something he enjoys. He says it brings him closer to God. Yes, he does also shower fully clothed as well.

Reporters were stunned by this breakthrough in the impeachment case, and the room remained silent for over twenty minutes as Pence stood proudly up on stage. The hearings for that day were adjourned, and everyone went home to think for a very long time. 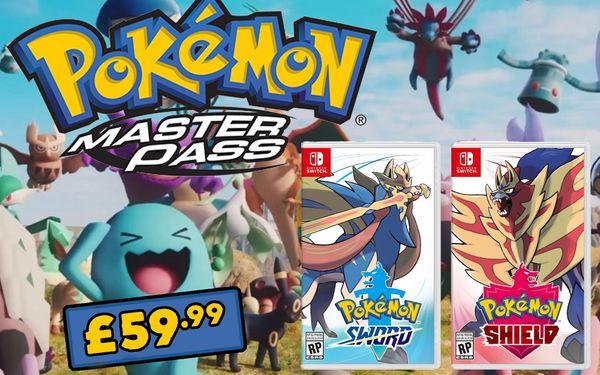 When Nintendo first announced Pokémon Sword and Shield, they were met with mixed reactions. A lot of things were changing, and not all of them seemed to be for the

Please God, I want to impregnate Tulsi Gabbard so bad. I want her to bear my children with those beautiful child-bearing hips. That beautiful, radiant white angel. Like a goddess,