But alas. Switch players don't even deserve the latter. No, but they got a cloud based port of the Kingdom Hearts trilogy, all three games. Can you believe that? Kingdom Hearts is like, one of the best games ever. Mickey Mouse is in it. Mickey fucking Mouse. It cost me half of our entire year's budget just to name drop him. ONCE. From this point forward, we will simply address him by "M".

The trilogy launched on Switch February 10th, and those dirty, filthy Switch players squealed like the pigs they are. But it wasn't until last night that it started picking up steam on Twitter that, much to everyone's surprise, the Switch version includes the removed Two and a Half Men world. This was a shock to everyone, even the good people over at Square Enix themselves. The cloud version seems to pull from the earliest version of Kingdom Hearts 3, before Sony forced them to pull the forbidden world from the game.

Players on the Switch will get to travel alongside Charlie and Jake to save Malibu from Nalax. The world was originally removed for a number of reasons, including Charlie's hyper-realistic glock that he uses in combat, as well as the scenes where Sora and Charlie would go to bars to pick up women to have graphic, explicit sex with. It was a controversial decision by Sony and Square Enix, as the removal of Nalax's monologue and the events in the Two and a Half Men world are actually what brings the entire plot together. Without it, the story is kind of just convoluted and nonsensical. Nalax is one of the best written villains in the entire game, if not in all the history of gaming.

Switch players have never been luckier in their lives. Nintendo hasn't issued any statement on the world, and neither has Square Enix, leading gamers online to assume that this extra world is simply here to stay in this version of the game.

Lucky, lucky, lucky, lucky, lucky Switch players. They don't deserve this. They didn't even deserve to play Kingdom Hearts at all, and now they have the best and most complete version of the trilogy, all accessible from the cloud. If they weren't godless heathens, I'd say they should thank whatever god they believe in.

They don't even know how lucky they are. We can only hope Sony and Microsoft realize the error of their ways and restore the Two and a Half Men world to the other versions of the game so everyone can experience its poetry. 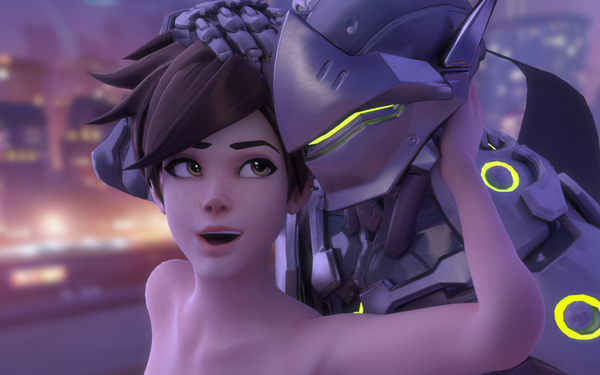 When Microsoft acquired Activision Blizzard, the fate of all of the IP they now own seemed up in the air. Would Nintendo and Sony platforms still get games like Call 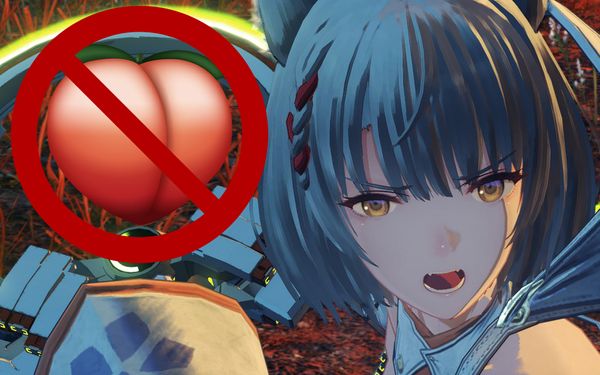 Nintendo has had a history of censoring content as it's localized to the states, from spicy Fire Emblem dialogue to making girls put on a shirt or pants to cover