Nintendo has had a history of censoring content as it's localized to the states, from spicy Fire Emblem dialogue to making girls put on a shirt or pants to cover up their skin. Every time they do it, there's an outcry from the real fans. The fans that aren't just gamers, but appreciators of fine art. But once again, Nintendo has decided to impede the real, authentic creative process to this fine art.

During the last Nintendo Direct, Xenoblade Chronicles 3 was officially announced, and will be tying together the stories of Xenoblade 1 and 2. Both of which were also heavily censored by Nintendo. Xenoblade 2's female characters all received massive changes to their wardrobe, covering up every inch of thigh, butt cheek, and breast that dared to be even remotely visible. And don't even get me started on Xenoblade 1's whole Shulk buldge fiasco.

But now with Xenoblade 3, they're taking out an entire, massive chunk of not just gameplay and character design, but story too. They've completely altered the designs of several characters to make them less "sexualized", because having a fucking body is sexualizing, am I right? Like having hugh milky lactating tits that wobble and leak milk every time they bounce is "sexual"? Please, Nintendo.

Nintendo has basically cut two thirds of the game from the final product, once again. I bet no one even knew that Xenoblade Chronicles 2 had an entire story arc that involved finding the sacred plug-like devices needed to unlock Pyra and Mythra's full power, and the ancient evil that had been sealed inside that would be released once inserted into Mythra's asshole. How much are they gonna cut from Xenoblade 3?

I will simply not be buying this game unless they release the full version without anything cut. It's not sexual Nintendo it's literally just part of the art oh my GOD you don't even get it you all must be some kind of porn-addicted perverts if you think sticking a grapefruit inside someone's ass and having them push it out slowly is sexual in some kind of way. You guys are fucking weird. 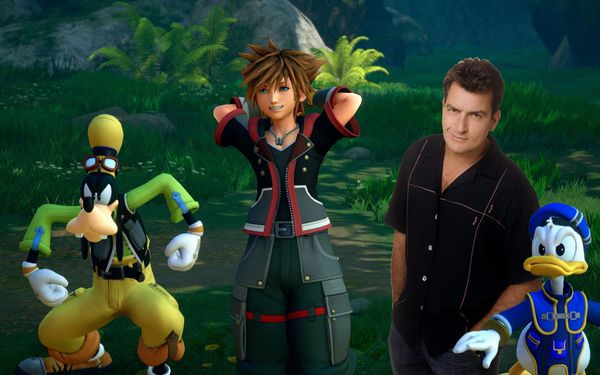 Switch players were incredibly lucky and blessed to be graced with a cloud based port of the Kingdom Hearts collection. They didn't deserve it, really. Sinners, all of them. They 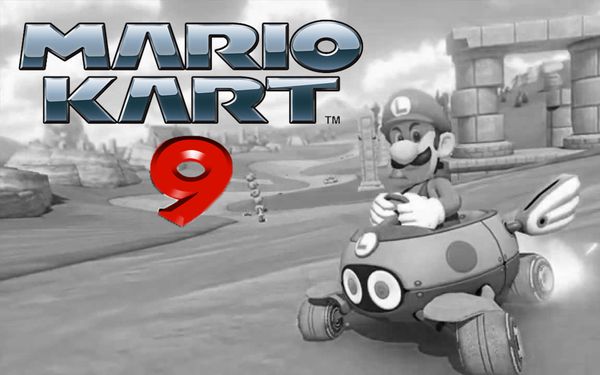 Nintendo revealed a ton of new titles and content coming to the Switch in their latest Direct. But oddly enough, Mario Kart 9 was not among the new announcements, despite