Assassin's Creed fans have been eagerly awaiting the next installment in the Assassin's Creed franchise, desperate for any bit of news from Ubisoft on what the newest title might include. And their prayers have finally been answered.

The new Assassin's Creed will launch this holiday season. 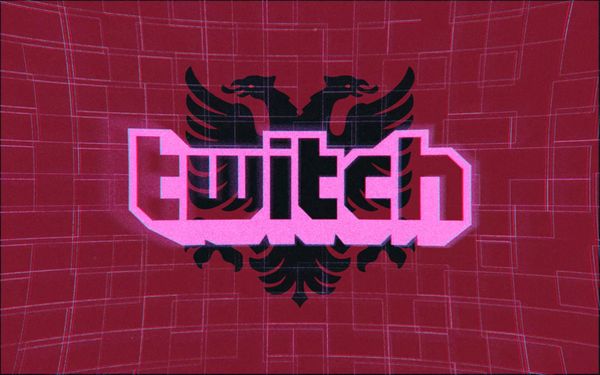 Twitch has been making strides to raise up marginalized gamers with its new Safety Advisory Council, a group of social media experts and Twitch streamers that overlook and provide guidance 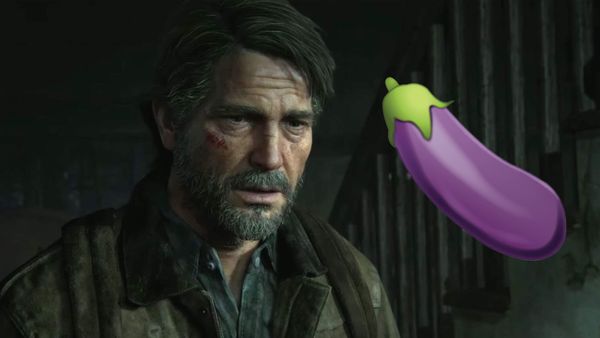