Many have wondered about the size of Joel Last of Us' penis size. Is it long? Short? Skinny? Thick? What direction does it curve? All of those questions and more were revealed in a leaked cutscene, in which Joel Last of Us desperately needs to take a piss while out scavenging for materials.

As it turns out, Joel has a perfectly average, 4 inch penis. 4 inches is the average penis size for men, and it's perfectly normal and acceptable for a penis to be 4 inches. In fact, in the game when Joel is pissing, he gets ambushed by thugs trying to steal his supplies. And as he turns around, his beautiful 4 inch member flaps in the breeze, and the thugs all marvel at it and say "Wow, that is a perfectly average 4 inch penis. Great specimen."

The thugs then proceed to pull their penises out as well to compare their penises, and they are mostly all 4 inches, for 4 inches is the normal, average penis size and there is nothing at all wrong with having a 4 inch penis. One of the thugs has a three inch penis, and one has a five inch, but it is incredibly ugly and malformed and also there's a really bad circ job. Really ugly and gnarly and he even says in the game that he is ashamed of it. The thug with the three inch penis has an artful left curve, and even boasts of how often he has had satisfying sexual intercourse with women. In the end, the thugs end up joining Joel to fight their way through a hoard of clickers. The thugs die, and Joel mourns the loss of human life, for they too had beautiful, perfectly normal and average penises.

The Last of Us 2 is expected to release on June 19th, unless there are any more delays. 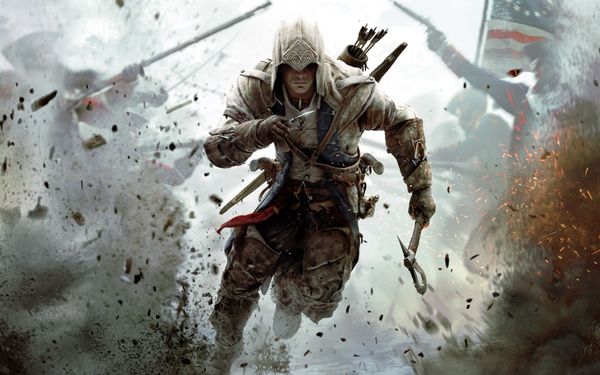 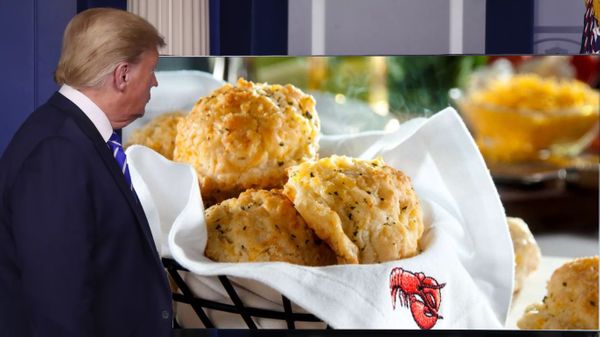 In an official statement from the White House today, President Donald Trump addressed the nation with a new COVID-19 update, stating that America's top scientists had finally found a true