Rumors have been circulating around that Nintendo has several new design iterations of their popular Switch console in development. And with high profile titles like Animal Crossing and Pokémon Sword and Shield on their way, it makes sense they’d unveil one of them for the holiday season.

The new Switch Lite, which forsakes all console elements in favor of a sleek, portable design, will be the perfect alternative for people that prefer to game on the go. The cheaper price point will also serve as a much more accessible entry point for small children, since their parents don’t love them as much.

The Switch Lite also comes with sixty (60) pounds of cocaine.

The consoles will come in blue, yellow, and gray. In one fell swoop, Nintendo has made the Switch Lite this holiday’s hottest new console.

The Switch Lite releases September 20th and retails for $199.99 USD. 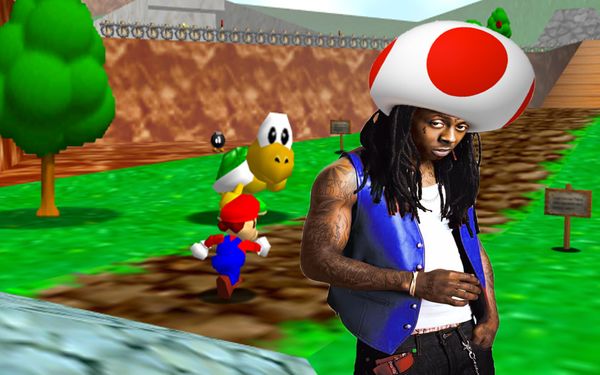 There’s been serious controversy lately on white washing characters and having proper representation of minorities in media. Disney’s upcoming remake of The Little Mermaid, and various 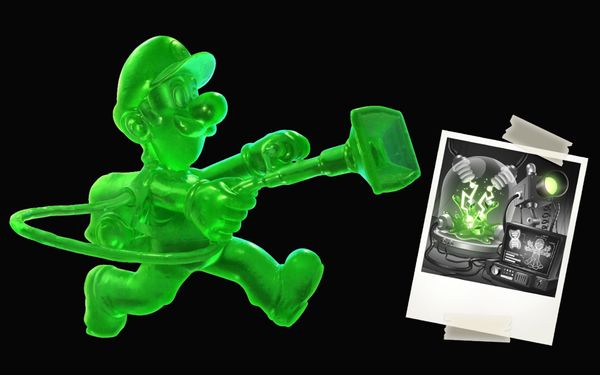 Luigi’s Mansion 3 has been announced, and Nintendo has been slowly pulling away the curtain on the secrets the game will hold. New characters, new game mechanics, they&