Everyone watching the Democratic debates on February 7th will definitely be feeling the burn, not because of Bernie Sanders, but because a different candidate has just qualified from the Fire Emblem franchise.

Marth, prince of Altea, son of King Cornelius and his wife Liza, indirect descendant of the hero Anri, and inheritor of both the divine blade Falchion and the task of using it to strike down Medeus, the Shadow Dragon; will be joining the debate in place of Bernie.

At the last debate, Marth didn’t really say much, swinging his sword around and occasionally using a powerful counter move to reflect his opponents attacks back at them. But host of the next debate, ABC, has decided that Marth better fit the qualifications for the debate as opposed to Bernie. ABC put out an official statement clearing up how they made this decision.

“We felt that there weren’t enough swordsmen on the roster, and his impressive speed and range really make him a formidable opponent. He also has said nothing about our parent company, Disney, or its CEO, which definitely improved his chances.”

Marth came out on top over Bernie in the polls leading up to the debate, according to ABC, and just barely edged out Minecraft Steve. 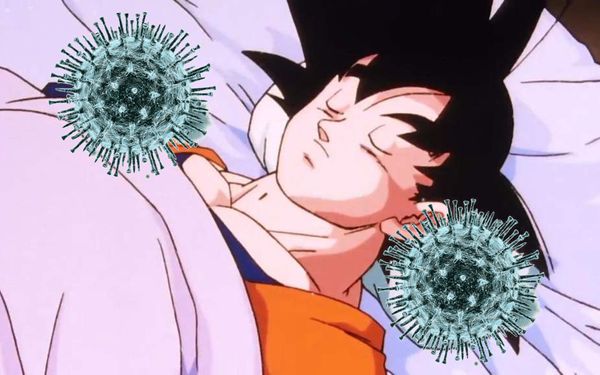 It’s a sad day for all of Planet Earth. The world’s savior and hero, Goku, has passed away due to Coronavirus, which has been spreading like 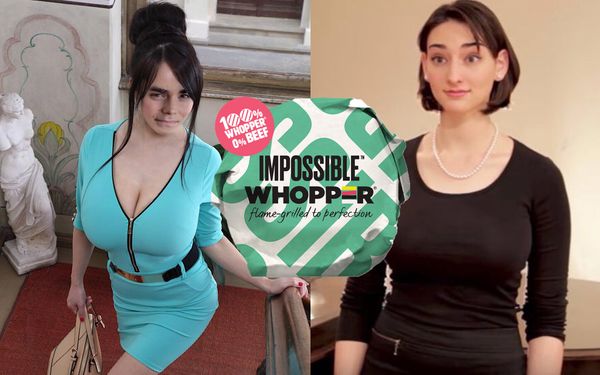