Dragon Ball FighterZ is right around the corner; Dragon Ball fans and fighting game fans both have been eager with anticipation to get their hands on the game. Many characters have been revealed, and secrets have been teased. But Bandai Namco still has a lot of tricks up their sleeves. New characters, new forms, secret Easter eggs, and more. Including their latest announcement.

Android 21, the lead antagonist of Dragon Ball FighterZ, will be able to vore her opponents.

Her new Vore form, featuring a distinct Majin-like appearance, will be able to transform enemies into food to consume them and absorb their power. The new design has been met with much approval from the degenerates of the internet, praised for her voluptuous figure and fetishistic abilities.

She doesn’t seem the be the only character designed in this manner either. We got to sit down with Toriyama himself, who is overseeing the game’s development and designing new characters.

“The anime industry has changed quite a bit since work first began on the original Dragon Ball. What is allowed now, we never would have considered using back then. We thought we were pushing the limits, having a perverted old man constantly harassing a teenage girl. But now, with current animes having full on nudity, and that one where the little girl is like a thousand years old so she’s perfectly legal? Why the hell didn’t we think of that? Now, we’re not holding back. Anything is legal in anime now. And I’ve been doing my research. We’ve got a lot more characters planned.” 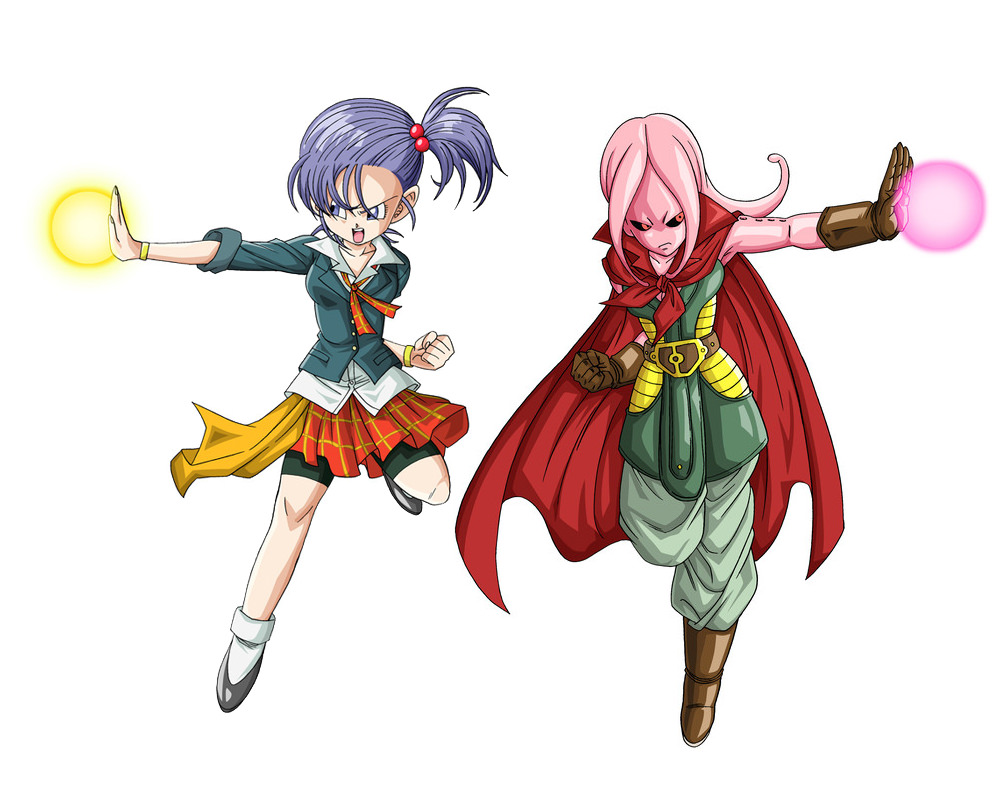 Some of the new characters planned are a human fighter with incredible powers that rival even Goku himself, at the cost of helplessly defecating all over herself in the most sexual of manners whenever she releases her true power. A female Namekian fighter that “just loves banging dogs” will also be available in the season pass. Her fetish has no bearing on her fighting skills, but she will loudly exclaim “I just love banging dogs” before and after every match. There aren’t actually any dogs in the game either.

Some existing characters will also be getting kinked up for their Dragon Ball FighterZ outing, such as Krillin, who now whines in his nasally voice “Harder, Daddy” every time he’s struck in the game. Goku has a new training uniform too, including a ball-gag, handcuffs, and a series of long, slender metal rods of dubious intent. The trailer we saw did not show how they were used, but a sound bite of Goku saying “Anything to become stronger” was all that could be heard before the screen faded to black. Toriyama is confident that these new additions will be very well-received. 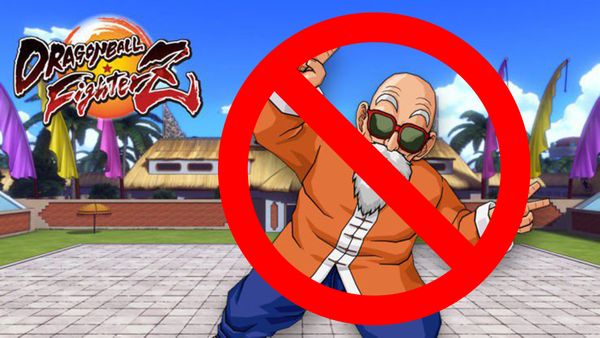 Sexual harassment and assault have become very real topics in the world of entertainment as of late. Many women feel that they shouldn’t have to bend to the 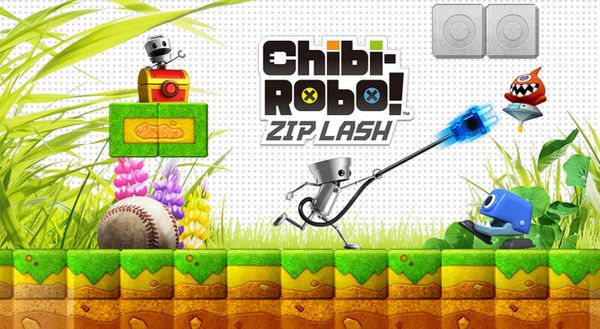 Hundreds of games are made every year. Massive, AAA games. Indie games, mobile games, and all kinds of games in between. Most games are eagerly eaten up by one market