You sicken me, you hear that? I didn’t think it was possible, to be cucked so bad that it makes everyone else look bad. But that’s what you’re doing. The colored people, the Jews, the terrorists, they’re all laughing it up right now. Well you know what? I won’t stand for it anymore. I am boycotting this video game, and I will never buy another game from Ubisoft ever again. You know what, I won’t even buy anything from France ever again. Fuck croissants, man.

I bet they got all the refugees making this game anyway, a real Frenchman would never make a game with such hatred for whites in it. Direct attacks at our free speech like this are definitely an act of terrorism.

Maybe you’re a feminist trampling the rights of white men. Maybe you’re a member of Antifa, trying to overthrow our great empire just because you want free weed and shit. Maybe you’re an angry colored man, shooting people. Maybe you’re a terrorist. I’ll tell you what you’re not though. A straight, white male with a job, that’s also a devout Christian. You’re literally committing genocide against us, and it’s all just fun and games. We’re not allowed to talk about the Holocaust, that’s offensive. But a video game about senselessly murdering white children? Video game. The Jews are behind this, I just know it.

The Jews are controlling the terrorists, the Jews run Tumblr, the Jews are making this game, and the Jews are using gay frog juice tap water in the Star Bucks restaurants they own, polluting your fragile cuck minds with autism. Well I won’t have any of this. Something needs to be done. Look at this. 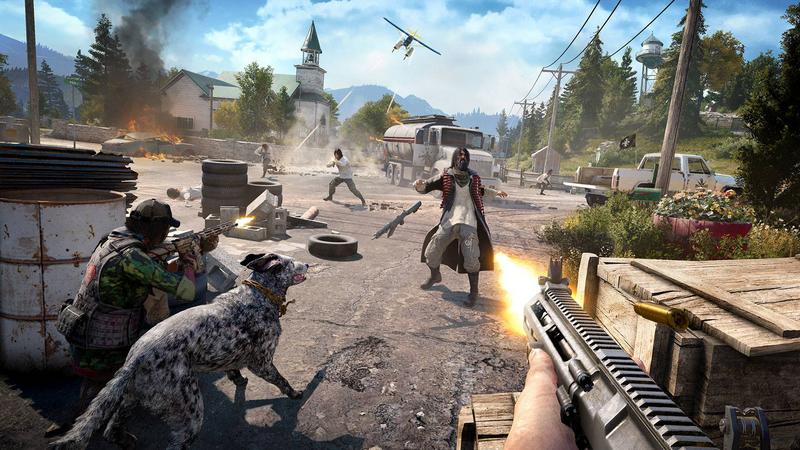 I can’t believe how racist this is. Those guys being shot? Good, Christian men. Small business owners. The backbone of our economy. They have a wives. Kids. Pure bloodlines. And you’re just blasting through them like they’re just some generic brown person in a video game. It’s not racist at all, because they’re white. Isn’t that what you’ll say? But if they were black, you would have this game shut down. If you think this is okay, you’re too far gone. The Jewish mind tricks have already got you believing that tearing down your own race is perfectly fine.

We’re at a turning point in the world. The Jews have gotten too powerful, and we need to stop them. And the first step is boycotting this game. No, destroying this game. All of the sheep cuck children buying up this game, being indoctrinated by the Jews, turned into white killing machines, that would be a grave tragedy that we cannot allow to happen.

I propose we round up every single copy of this game that’s made, and destroy every single one. That’s the only way we’ll defend our race, and our freedom of speech, from the Jews. If they want to kill our country, they’ll have to rip it from my cold, dead hands. And I’ve got a safe house full of guns, ammo, and Jack Link’s brand protein snacks to keep me going. I’m not going down without a fight, you hear me, liberal cucks? Try it. 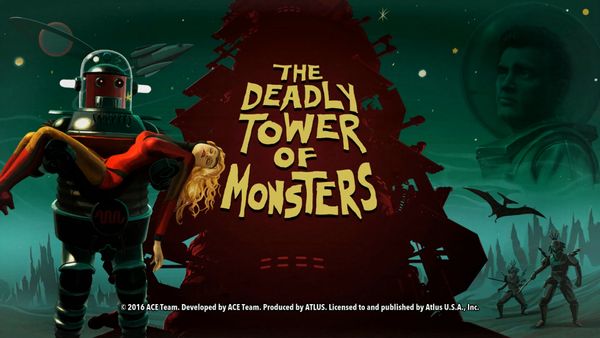 Some of the most entertaining games are games that are self-aware of their genre and turn things on their head. Sometimes it’s purely a gameplay element, sometimes it& 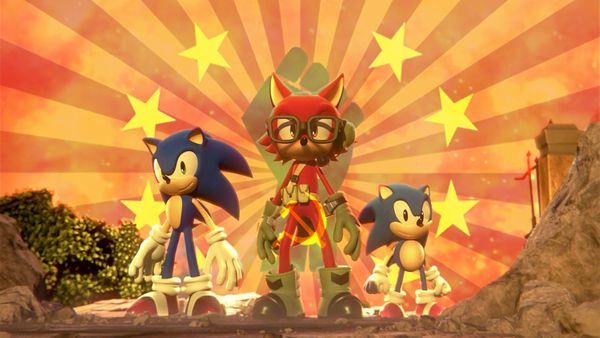 It’s starting to seem like Sega is walking into controversy on purpose with their latest Sonic title. If it wasn’t the unlockable latex bondage suit or