Dragon Ball fans new and old have been pumped to see old favorites come to life on the 2D fighting game scene, and new forms take life on the big screen. Goku has gotten several new forms since Dragon Ball Super started, beginning with the red-haired Super Saiyan God, and ending with the new Ultra Instinct form. But apparently, Goku will be going much further than simply Ultra Instinct very soon. And we’ve got an exclusive firsthand glimpse, thanks to data miners.

In the latest patch for Dragon Ball FighterZ, a mysterious character was unearthed, pointing towards a new Goku form, for a new movie or perhaps for the next Dragon Ball anime to come after Super. 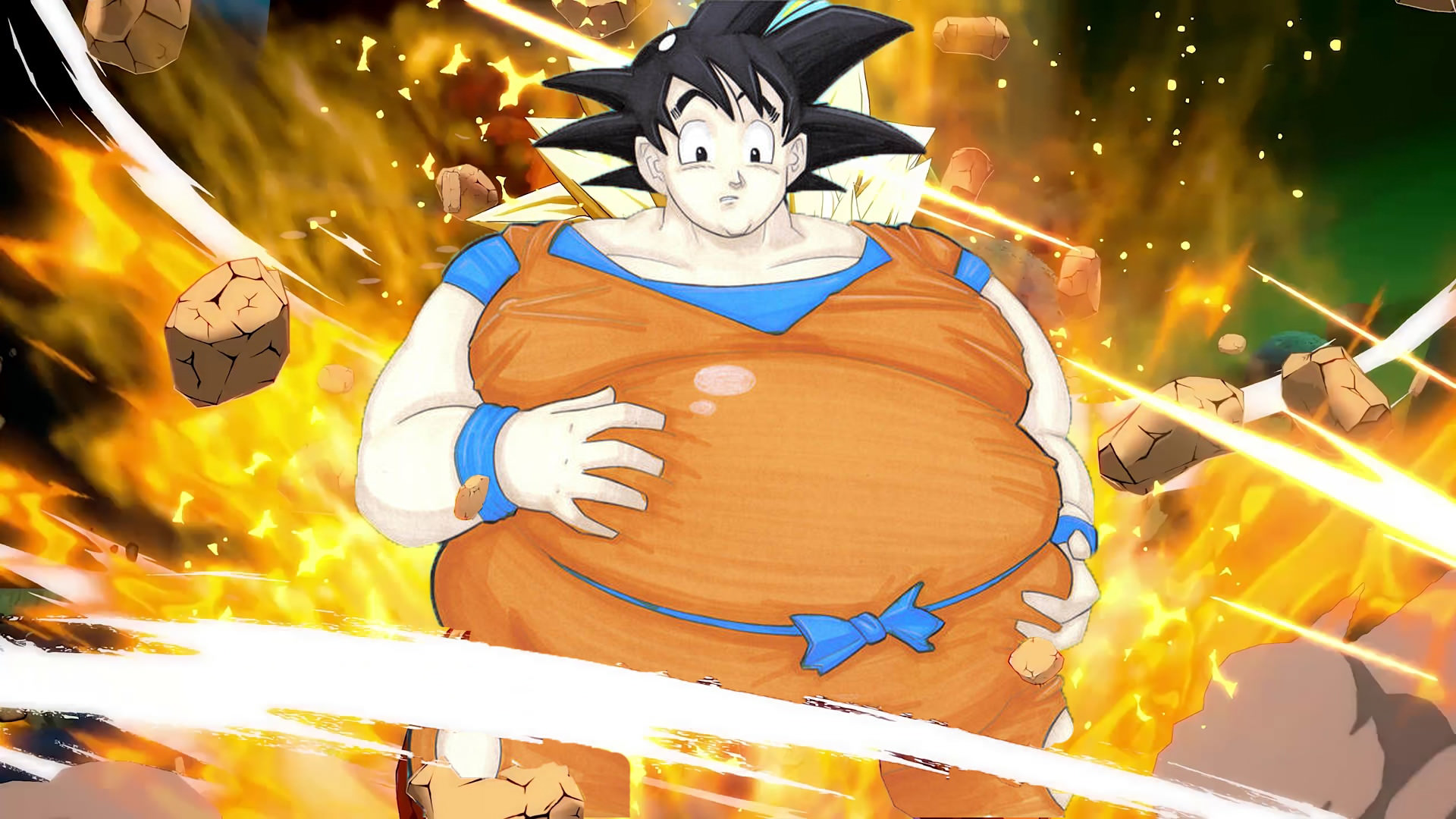 No one is quite sure what to make of this form yet, as it’s not something we’ve seen yet in Dragon Ball Super, but a fan theory going around points towards this being Goku reaching a level of Super Saiyan beyond the Super Saiyan God, or perhaps perfectly achieving Ultra Instinct the way the gods do.

Another popular fan theory is that this takes place after the new Broly movie, in which Goku soothes Broly’s Saiyan Rage by expressing his deepest, most profound love. The odd conclusion to the film, which involved a twenty minute love-making scene between Goku, Broly, and Vegeta was met with mixed reception by moviegoers, including slight outrage that Vegeta was once again left on the sidelines and made to watch while Goku reached greater and greater heights.

Could this truly be a form of Goku pregnant with the purebred Saiyan child of Broly? It’s entirely plausible. That would make their son the first Saiyan child to be born in Goku’s universe that was all Saiyan since the destruction of Planet Vegeta, as all of the Saiyan children born prior were only half Saiyan. The form is referred to as “SSBBW Goku” in all of the game’s menus and dialogue, though almost all of it has still yet to be translated.

There has still yet to be any official word on when this DLC officially launches, but more likely than not we’ll have some huge Dragon Ball news to share soon. 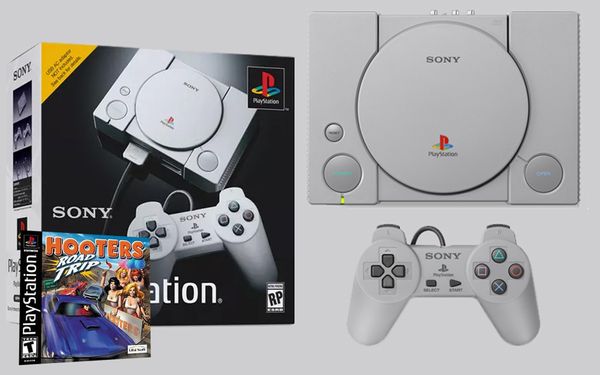 Nostalgia sells in the game industry, that’s something we’ve known for decades. Everyone loves to play old games. 8-bit and 16-bit graphics are popular styles even 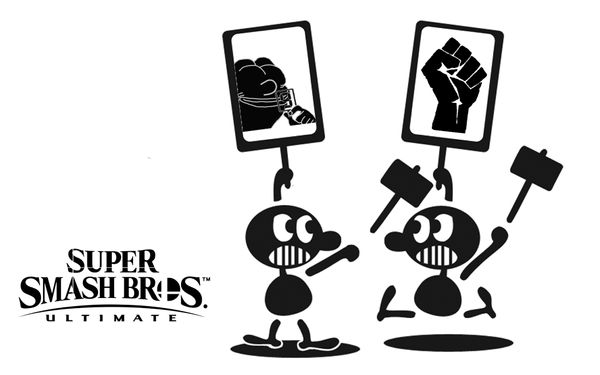 The alt-right has been known for its shadowy online activity since it first emerged and made itself known to the common people back in 2016. Targeted harassment, bullying, and using